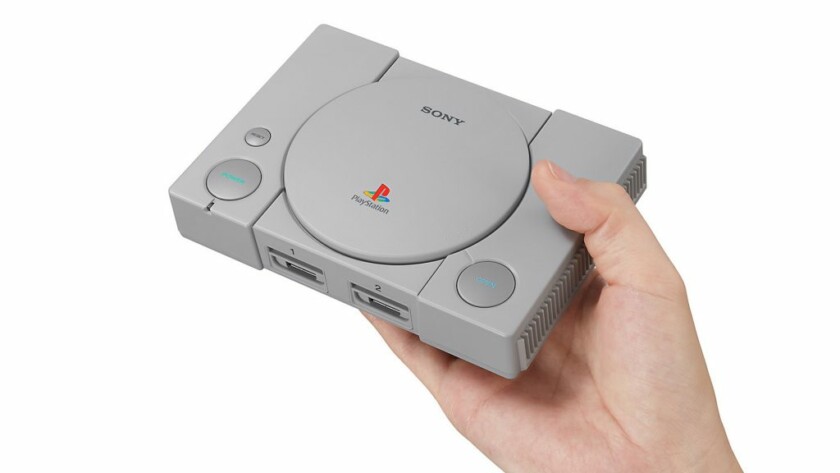 There’s no denying Nintendo’s success with retro consoles, so it was no surprise when Sony announced plans for its PlayStation Classic.  The system was highly anticipated, but in a short time the price tag has dropped considerably. Despite debuting at $100 last holiday season, you can now get it for just $39.99 from Walmart.

To say this is a great price is obvious. If you’re wondering why the price has fallen so hard, the PS Classic hasn’t received the same level of commercial success as Nintendo’s mini consoles. The reasons for this are plenty.

First, the mini console’s library was never strong to begin with, missing a lot of the best PlayStation games due to licensing issues. Beyond this, the system’s emulator isn’t the best and the choice to use inferior 50Hz PAL versions of some games didn’t help either. Then there was the fact that many games on the console were designed for the 1997 DualShock Analog Controller, but Sony opted to ship the mini console with a controller based on the older 1995 model.

That’s just scratching the surface on what went wrong, but ultimately the console felt a little half-baked. Even so, it’s worth $40 — especially if don’t mind going down the pirate road and modding the system. Doing so is a gray area at best, but it allows you to improve the console’s library significantly.

What do you think, anyone interested in picking this up or is the PlayStation Classic just not worth it no matter the price tag?

Get it now for $40
Affiliate disclosure: We may receive compensation in connection with your purchase of products via links on this page. The compensation received will never influence the content, topics or posts made in this blog. See our disclosure policy for more details.