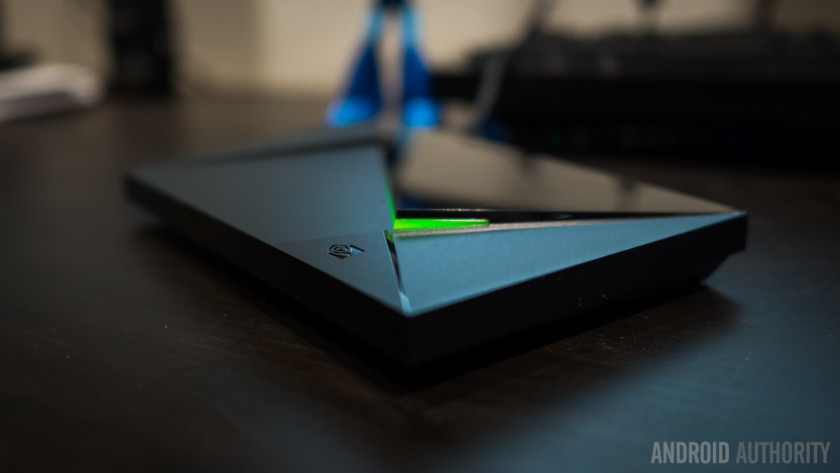 As people perfect their costumes and eat a scary amount of candy in preparation for Halloween, Nvidia has announced a game sale that knocks up to 75 percent off select titles for its Shield Android TV set-top box.

Notable titles that received discounts include Doom 3: BFG Edition and Resident Evil 5. Doom 3 is filled with jump scares and left scars in my mind from my high school years. Resident Evil 5 is more action-oriented, though it includes a few unsettling portions. Either way, both games were previously available for other consoles before making their way to the Shield as a showcase of the device’s processing grunt.

That does not mean you should ignore the lesser-known discounted titles. Radiation Island and Radiation City are solid survival games that feature post-apocalyptic backdrops. Whispering Willows is an adventure and horror game that lets you fly around as a spirit.

PUBG Mobile, Asphalt 9: Legends, and Alto’s Odyssey are just a few of the great Android titles released this year. We expect to see many more in the near future from well-known developers …

Wayward Souls is an action-adventure title that takes inspiration from The Legend of Zelda: A Link to the Past and features elements from the Dark Souls series and roguelike games. Gurgamoth features a four-player competitive arena that uses the Super Smash Bros. mechanic of ring-outs in the form of environmental kills, albeit to a much simpler degree.

Finally, Death Road to Canada is a randomly-generated action RPG and a popular Steam title that eventually made the jump to the Shield.

You can check out the list of discounted titles and their accompanying prices below. Nvidia said its game sale goes from today through October 31. The good news is that everyone gets the discounts, even if you do not own the Shield. Keep in mind that Doom 3 and Resident Evil 5 are only playable on the Shield.