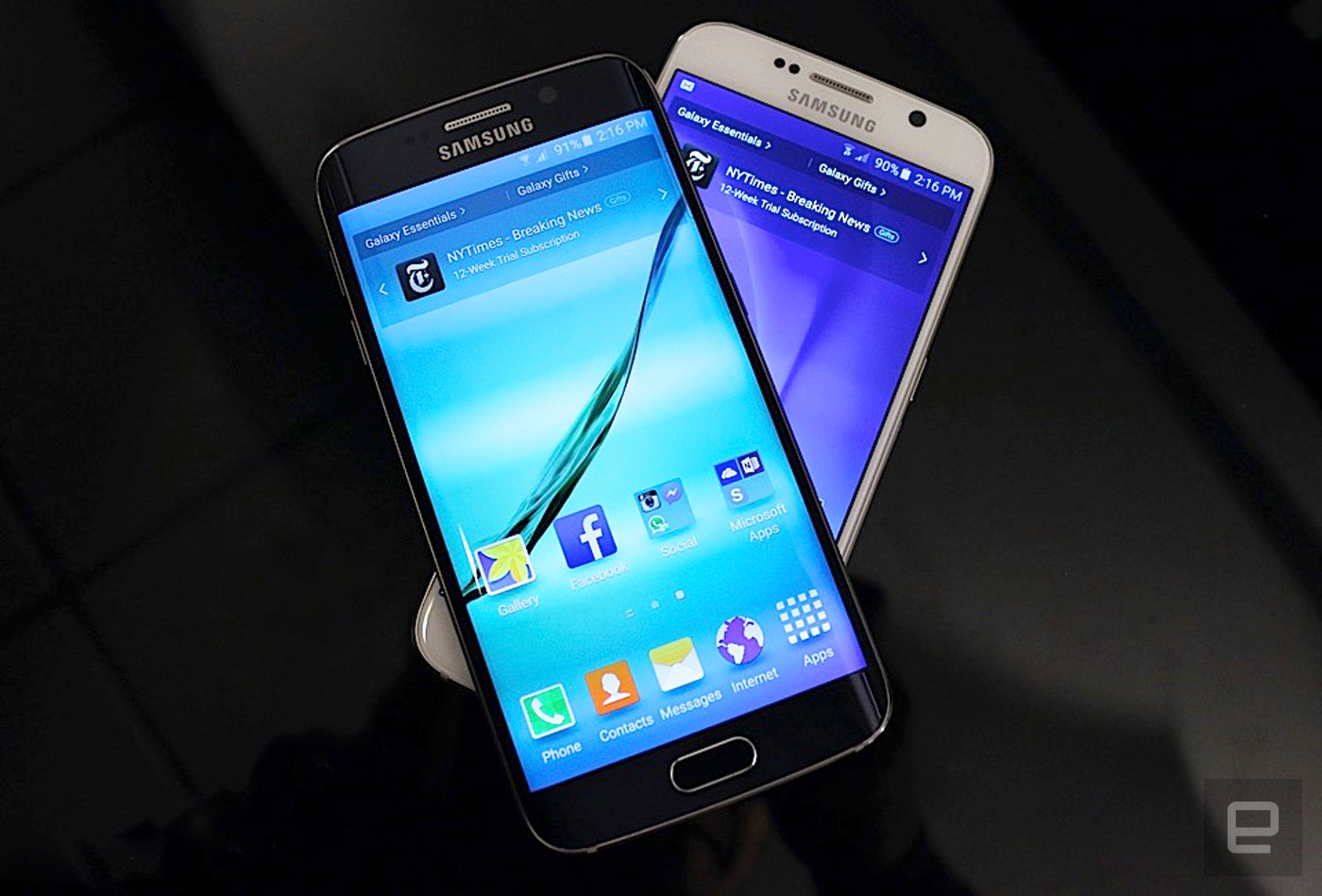 If finding Microsoft apps on the Galaxy S6 caught you off-guard, you’re in for a real surprise this year. Microsoft has announced that its apps are now bundled with current and future Android devices from 74 companies, including newcomer Acer as well as ASUS, LG, Samsung and Sony. That’s a healthy boost from 31 vendors last year. There are bound to be gaps in coverage, but the odds are now fairly high that you’ll find the Office suite, OneDrive, Skype and other Redmond-made tools on your brand new smartphone or tablet.