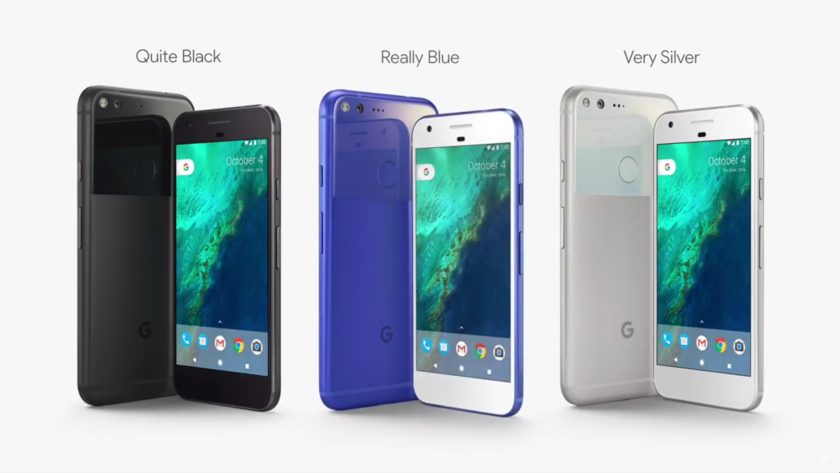 Some people must have a brand new phone the day it’s launched; tip of the cap to you early adopters. For the rest of you discerning shoppers looking for value in the market, today’s pick is going to be right up your street.

With the release of the Google Pixel 2 and Pixel 2 XL in October last year, there’s clearly a smattering of the previous generation models going spare. Barely used, and refurbished by the experts, you can now get The Google Pixel or Pixel XL devices for as little as $239.99!

The Pixel and Pixel XL are still leading smartphones

It’s a pretty damn extraordinary offer. You can’t find anything near that price for refurbished models on Amazon or similar sites. We spotted this deal on Daily Steals, and bounded straight to the AAPicks press room to spread the word.

The Pixel and Pixel XL are still leading smartphones. They were launched less than 18 months ago, and will still receive the latest software updates for some time to come. You can get the 32GB or 128GB version of either device as part of this deal, although the larger memory models push the price up $70 or so.

There are various colours to choose from including ‘quite black’, ‘very silver’ and ‘really blue’. Not the most inspired names, but at least you know what you’re getting.

Yep…so what? They might have a few scuffs on the body. Big deal. You could do that yourself fumbling a new phone on day one. At least you won’t be so precious about your device. Stick a case on it if scuff marks bother you, the operation of the phone should be tip top. 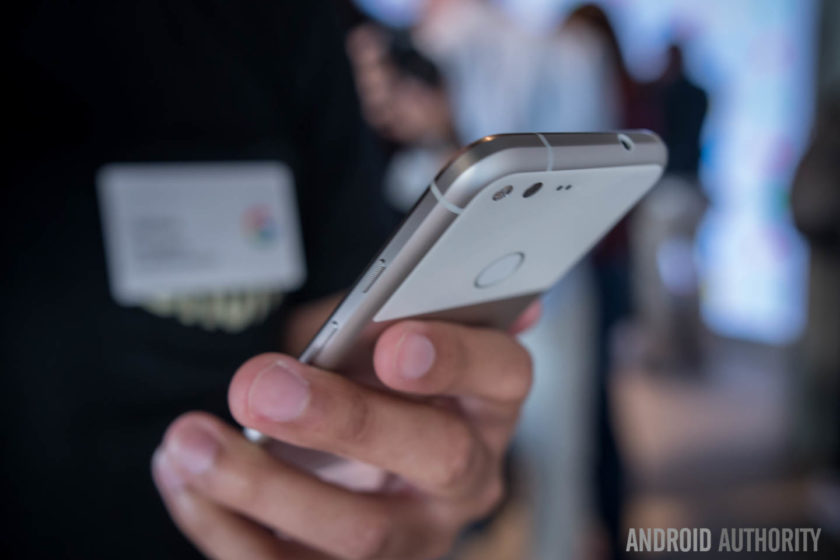 Some spec to consider:

These phones are unlocked to all networks, and come with a 30 day warranty. Longer warranties are available if you want that extra piece of mind. if saving $530 wasn’t enough, you also get a free $10 gift card. Dailysteals obviously felt that would seal the deal.

Unlike many deals we spotlight, this one doesn’t appear to have a time limit. We suspect it’s a stock clearance, as you’ve already missed out on the Blue 32GB Pixel. To get one of the remaining devices hit the button below.