Learn to master the Raspberry Pi for only $19 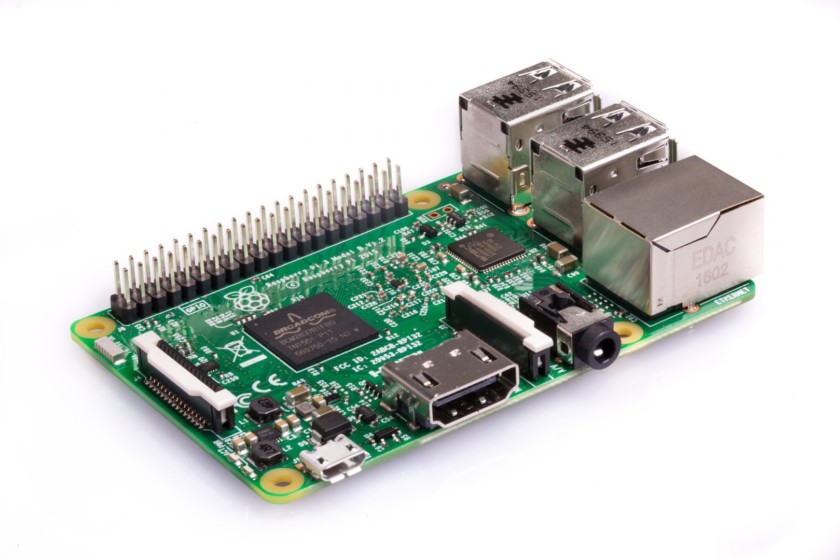 The Raspberry Pi has become one of the most popular tools for hobbyists and engineers alike. You can learn how to master it today with the Complete Raspberry Pi Hacker Bundle.

The Raspberry Pi is a little computer that you can plug into a keyboard to perform all sorts of tasks, from building electronics to playing games. You don’t need to be a tech whiz to enjoy dabbling with these things.

The 10 hours of training in this beginner-friendly learning kit take you through some fascinating and useful concepts, demonstrating the versatility of this nifty piece of tech.

Through four courses, you’ll learn by completing hands-on projects. You’ll build an Amazon Echo clone, a system on which you can play old Sega and Nintendo games, and even a Google Assistant equivalent. You’ll also learn some Python and Linux coding so that you can manipulate your marvelous machines.

Perhaps the most exciting part of the bundle is the Build Your Own GPS Tracking System course, in which you acquire all the skills to build and control your own GPS tracking system through Google Maps. This course is worth $100 alone.

At just $19, there’s a 95 percent saving on the retail value of the bundle right now. The deal expires soon, so don’t hang about.

Over 3,500 people have already signed up. To join them hit the button below.

This deal not quite right for you? To see all our hottest deals, head over to the AA PICKS HUB.