Learn to code and unlock your potential for $35 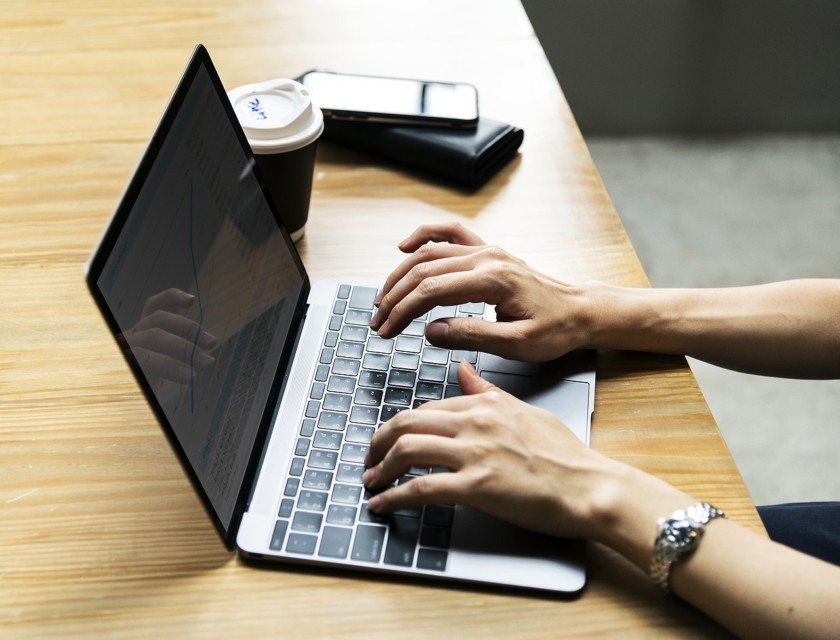 You might think you have to be a math genius become a coder, but it’s a myth. Anyone with a logical way of thinking can learn to code, you just need to bit of spare time and the right tuition

The only tricky part is knowing where to start.

Should you learn Python because it’s said to be the simplest to understand for a beginner? Or Javascript because of it’s versatility and wide-usage? How about Ruby on Rails because it’s got the funniest name?

The only resource you need to become a professional developer.

Don’t worry. You can become a get a great understanding of several programming languages before deciding on a specialty. That’s the idea behind The Complete 2018 Learn to Code Bundle.

This bundle contains a wealth of expert coding instruction. The nine learning kits cover several of the most commonly used programming languages in 2018, from JavaScript and Ruby on Rails to Python and Google Go. A massive 210+ hours of content mean that it’s the only resource you need to become a professional developer.

Deciding which code you favor largely depends on your goal. Whether you’re interested in website building, app development, or risk modelling, you’ll get a proficiency in the required coding skills. As you might have guessed, principles of coding overlap significantly across languages, so knowing one makes learning the next one easier.

The bundle even contains The Complete PHP Course: A hands-on guide to one of the most popular web development and general-purpose programming languages around. This comprehensive tookit is almost 20 hours of tuition, and on it’s own usually retails at $299.

Before long you’ll have a whole host of potential coding careers at your fingertips. Alternatively you could go it alone and be building the next WhatsApp or PayPal, ready to sell your cash cow when the it’s top of the Play Store charts.

The ‘learn to code’ line up:

Despite the separate retail values, there’s an incredible 97% discount on the bundle this week. We’ve seen it on sale for $50 earlier in the year, but right now you can pick it up for just $34.99.

The price is a no-brainer, you just need to find the time to get started. You get lifetime access to every course, so don’t worry if you’re busy right now. Grab the deal while it’s a bargain and learn to code when you’re ready.

Looks like the deal finishes this weekend, so don’t miss out. Hit the button below to get the deal.