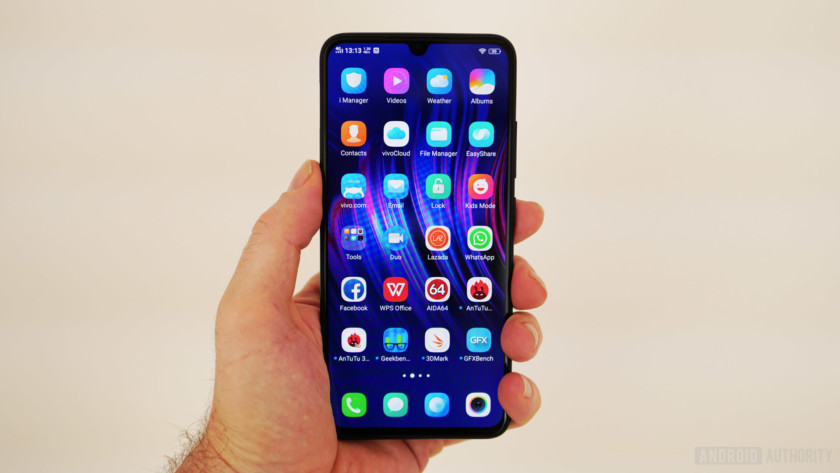 You could devise the best app in the world. It could be a revolutionary app which changes lives. But if it’s not easy to use and visually pleasing then people won’t go for it.

It’s an inconvenient truth that app design is just as important as functionality. For this reason, it’s imperative to know what the user wants and to understand why some apps take off while others fail. Think about why you enjoy games like Candy Crush Saga, and you get the idea why aesthetic is so important.

If your app isn’t easy to use and visually pleasing then people won’t go for it.

The UI & UX Design Bootcamp is all about the perfect app design. For the uninitiated, the UI and UX acronyms stand for ‘user interface’ and ‘user experience.’ This bundle of learning kits covers everything involved in the process of designing and building a user-friendly app.

Obviously the coding side is extensively covered, but the bundle also teaches you about the feedback processes used to ensure we know what the user wants. These are the tactics that apps like Facebook and Twitter use to drive repeat engagement.

These six learning kits contain over 39 hours of expert video tutorials. By the end, you’ll be a digital design guru building functional, beautiful apps. You’ll master frameworks such as AngularJS and Ionic. You’ll create a Stock Market mobile app from scratch. In short, you’ll have a highly marketable skill set.

If you’ve done the math then you’ll see that separately these courses retail for $995. But temporarily they’re been bundled up and had 96 percent knocked off. For the next few days, you can sign up for just $39. It’s little wonder that over 4,400 people have already enrolled, and once you’re in you’ve got access for life.

The deal expires on Tuesday, so jump in while you can by hitting the button below.