iPad Pro’s Smart Keyboard is available in your local language 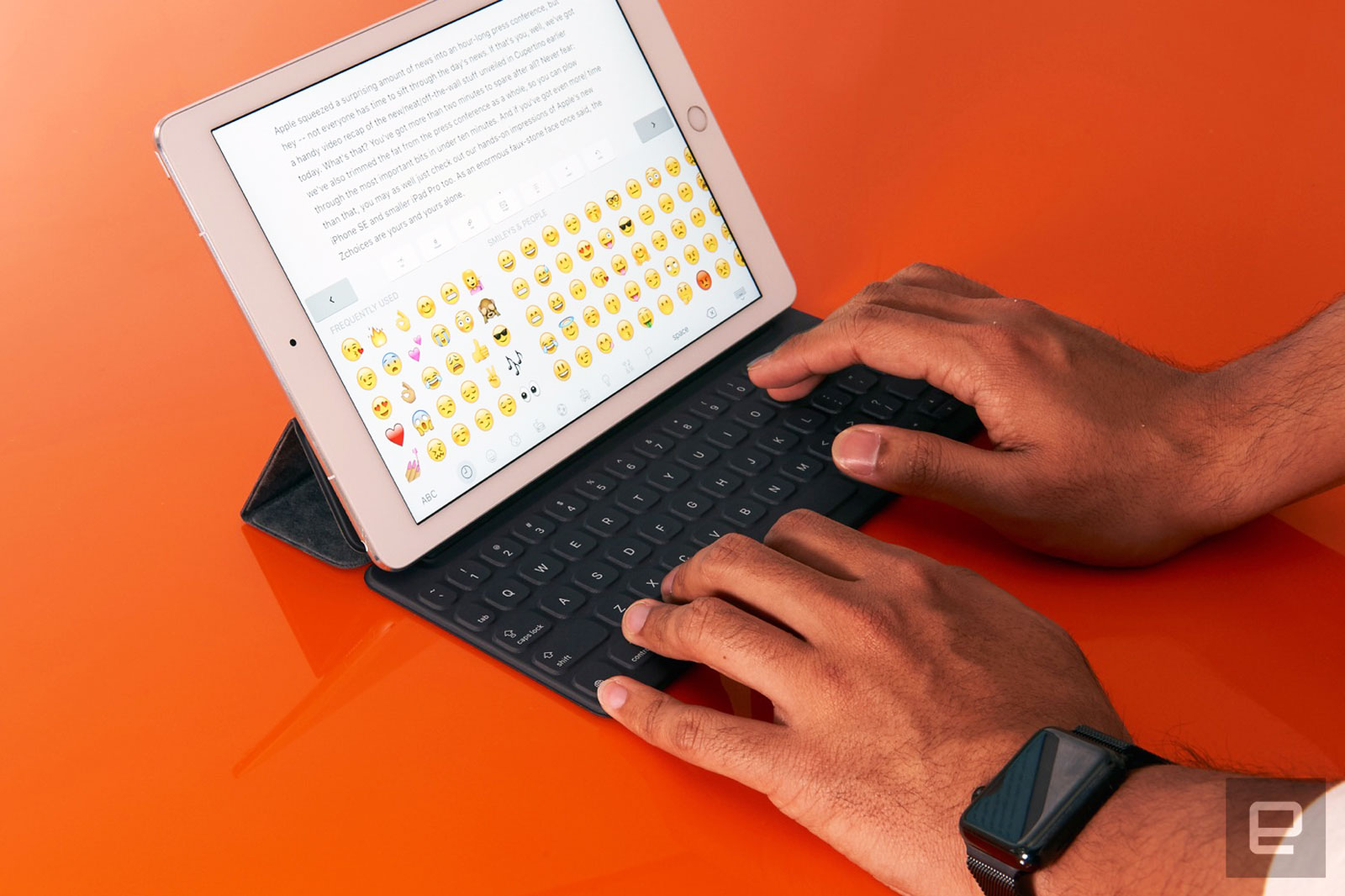 The iPad Pro’s Smart Keyboard is arguably its main selling point, but it hasn’t been much good if you aren’t North American — you’ve had to rely on a US English layout so far. Thankfully, you won’t have to go through hoops to type in your native language after today. Apple has released versions of the Smart Keyboard in numerous languages, including many European languages (such as British English, French, German and Spanish) as well as Arabic, Korean, Thai and others. The keyboards you can buy depend on the store you buy from, so you can’t just get one in the language of your choice. Even so, it beats having to use the on-screen keyboard to express yourself.