Hurry! These 10 Android games are free for a limited time 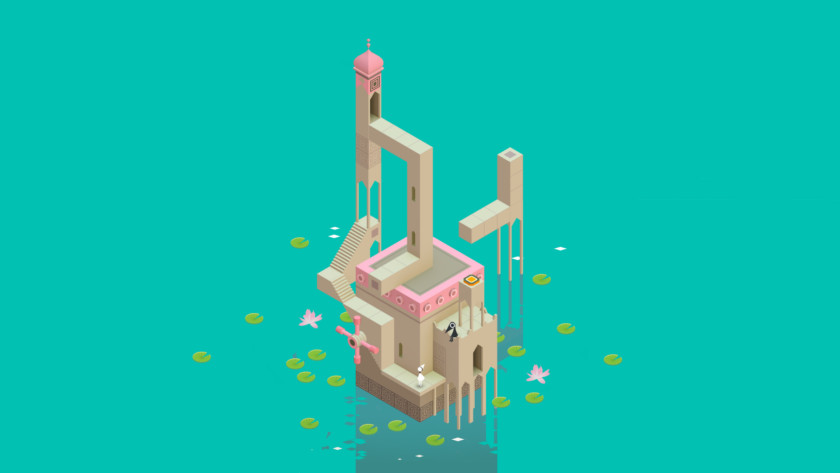 It might make almost half as much money as the App Store, but the Play Store still contains its fair share of time-wasters that require a monetary sacrifice. The good news is that some of those titles are free, but for a limited time.

The two titles that stand out are Monument Valley and Hitman Sniper, two older titles that still get plenty of downloads. Other lesser known titles, such as Dots Sync and The Hunt for the Lost Treasure, are also on sale and received good reviews.

You can take a look at the list of discounted games and check them out for yourself.

Keep in mind that most of these titles have in-app purchases. Also, we do not know for how long they will remain free. If you are even slightly interested in any of these titles, pick them up as soon as you can.