Here’s your chance to save money on Samsung Gear VR 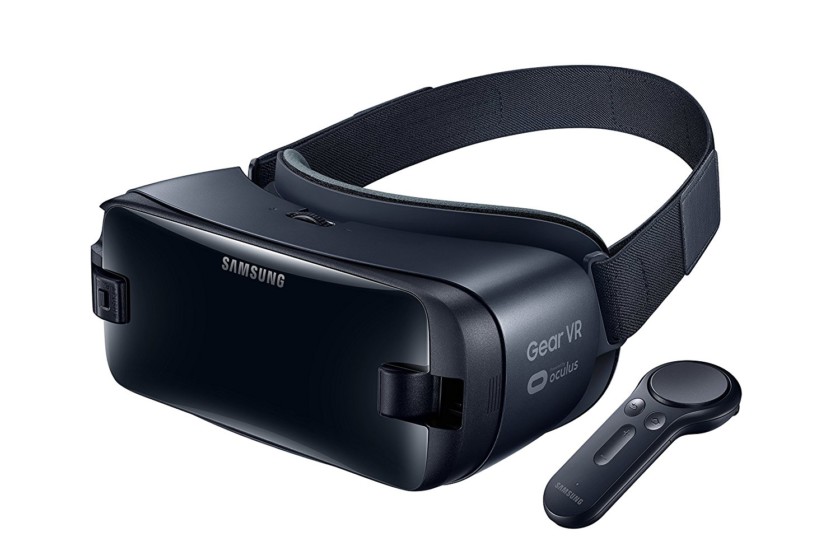 They had to admit back in the ’90s that the world wasn’t really ready for VR. The graphics were so basic that it destroyed the ‘virtual reality’ illusion completely.

Now VR is back in a big way, and things have changed a lot. It actually looks good, and the scope of activities you can partake in has exploded too. This latest launch was shaky to begin with, at best. But games and apps are quickly utilizing the VR experience.

There’s an insane amount of things you can do with VR these days.

You can take a front seat at major events, explore virtual worlds, or hang out with friends in an Oculus room. You can watch your favorite movies and shows — some of those in full VR. 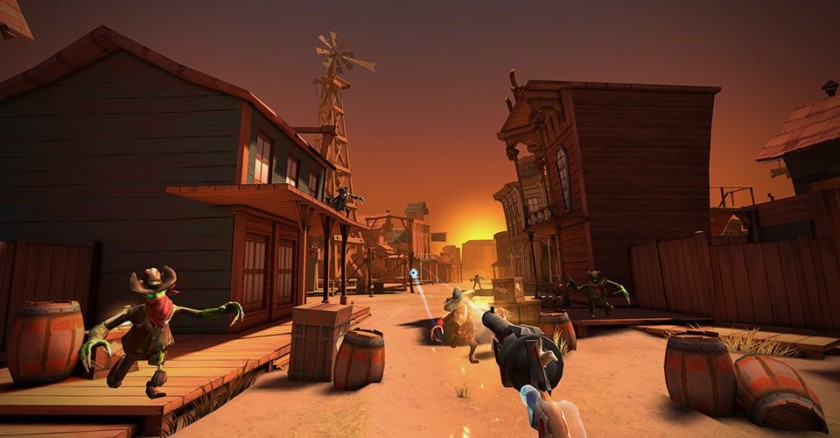 Games are especially attractive. Immersion is an important part of games. If you can’t immerse yourself in your character’s world, what’s the point in the first place? But apart from just building an immersive game, the next best step is to put the player inside of it. Wouldn’t you agree?

Imagine your favorite horror game, but in VR. That zombie’s deadly chompers can get right up close and personal.

Or go-karting with your friends, with you right in the driver’s seat.

You could even go with your friends on their holidays — from the comfort of your living room couch.

It’s little wonder VR is taking off in a big way.

So what’s the deal?

If you’ve tried VR with a cheap device and decided it wasn’t for you, think again.

The Samsung Gear VR is the premium deal. Cheap imitations are rarely capable of offering the same experience.

As user ‘EZisme’ puts it during his five-star review on Samsung’s website, “I’ve tried cheaper VR products and they don’t come close.” 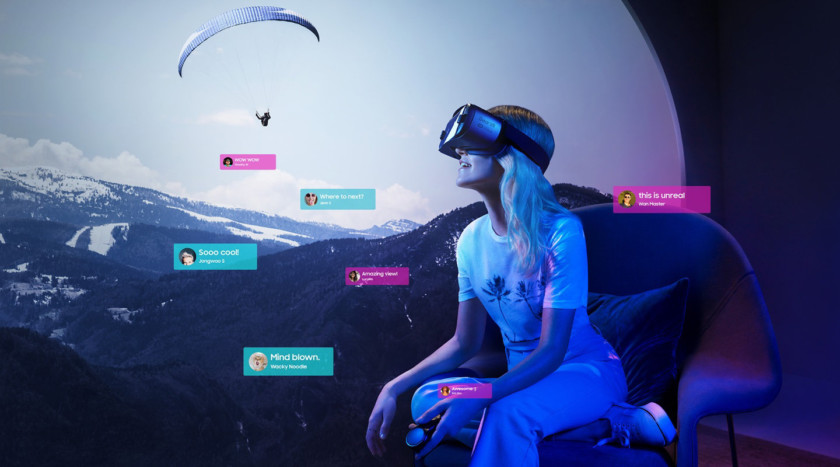 You can get eight percent off the Samsung Gear VR right now.

We’re not highlighting this one for the incredible price-drop, but for the experience. The fact that you still manage to save some money is a nice bonus.

All this for just…

Well, “all this” refers to the headset and the controller.

You’ll need the controller to bash in zombie’s skulls, or to interact with objects in your idyllic virtual world.

But it’s clear you’re not just paying for the hardware, you’re investing in the experience. 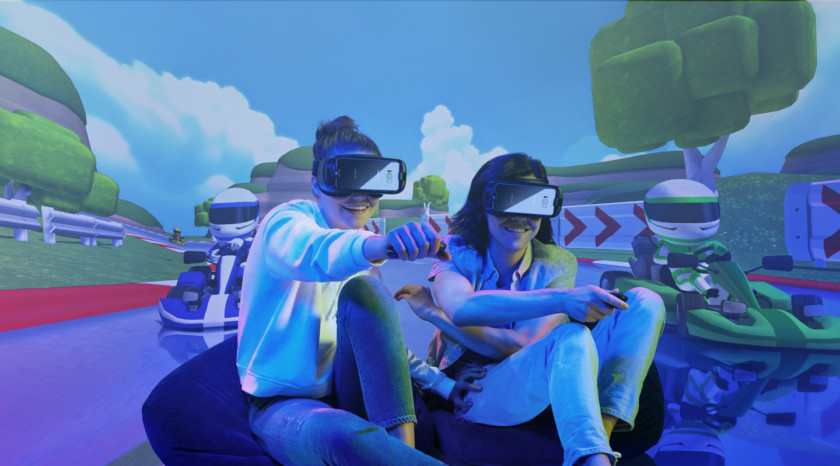 You’re paying to explore worlds you’d never otherwise be able to see. To race cartoon carts around a cartoon track and not worrying how many time you crash. To live the travel lifestyle without leaving your couch.

The user experience is enhanced by an accelerometer, gyro sensor and proximity sensor, all to help you navigate your world (and swing that baseball bat).

Not to mention the sleek design of the whole kit. If there’s one thing Samsung does really well, it’s design beautiful pieces of technology. 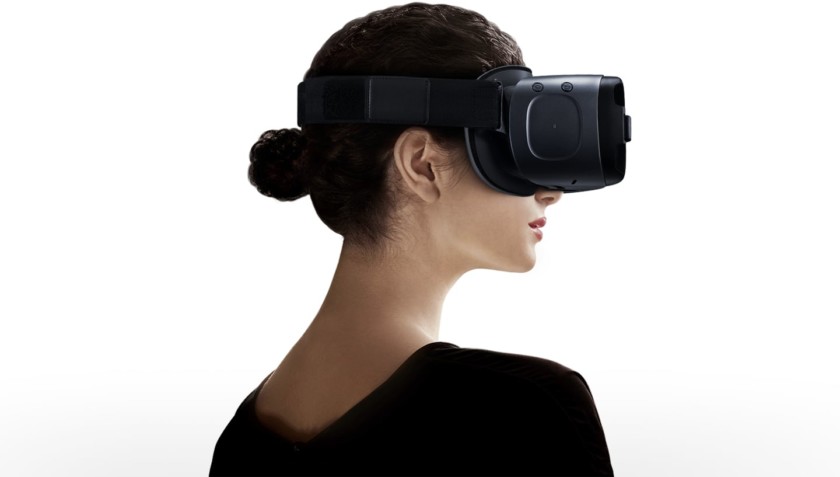 Will you still look silly around others with this thing on your head? Of course.