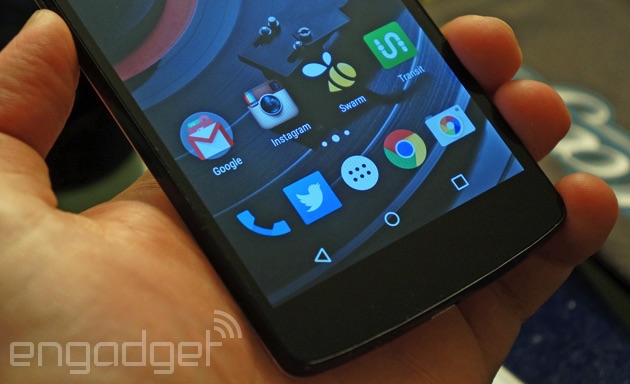 So you’re still waiting for your Android phone’s upgrade to Lollipop, and you don’t want to look behind the times when your Nexus-toting friends show up. What to do? As of today, you only need to make sure you’re using both the Google Now Launcher and a new version of Google’s search app. The update gives you some of Lollipop’s Material Design look in the Google search bar, app tray and some animations; previously, the launcher mimicked whatever version of Android you were running. This is largely a cosmetic tweak and won’t really make you forget about all the Android 5.0 features you’re missing, but it could tide you over for a short while.