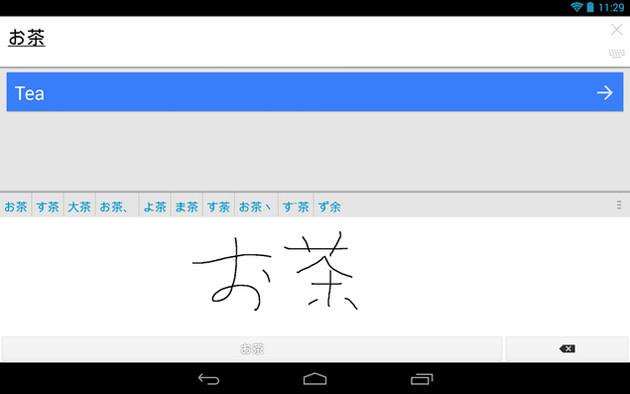 If you’re an Android user traveling to the Middle East or southern Asia, you’ll likely want to grab a just-released update to Google Translate. The new app expands on a recent iOS upgrade with handwriting recognition for 13 extra languages that mostly come from the above two regions; you can now write in Arabic and Persian as well as Indian dialects like Gujarati, Kannada, Punjabi, Tamil and Telugu. You’ll also find support for Bosnian, Cebuano, Hmong, Maltese, Mongolian and Somali. This isn’t the biggest Google Translate refresh that we’ve seen, but it could make all the difference if you’re visiting Dubai or New Delhi.