Get 45 hours of Python coding training for less than $40 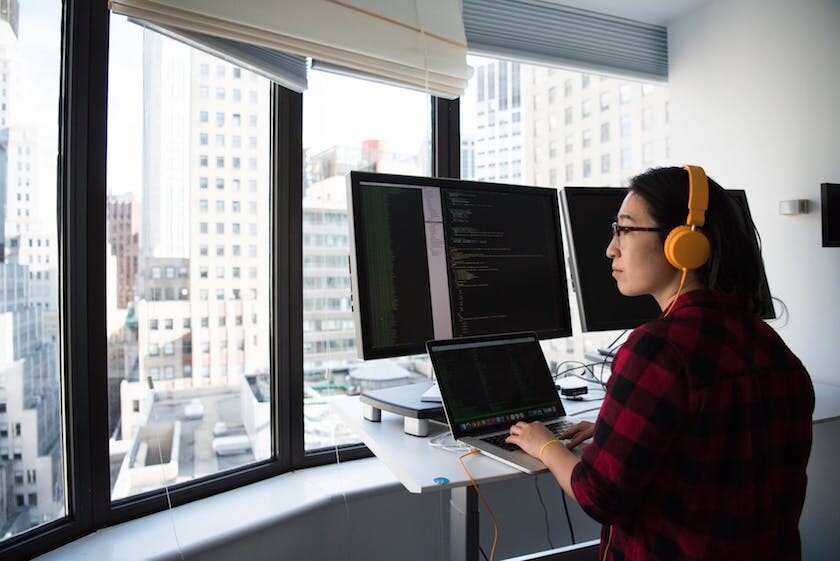 Over the years, coding has become a particularly lucrative job. Not only can you work from practically anywhere, but you can also make a solid living doing it. But where does one begin?

There are a ton of different entry points into the programming world, but Python coding is a great place to start. It’s used for everything from web and app development to AI and machine learning applications. You can learn it in just 45 hours with the Ultimate Python Programmer’s Bootcamp Bundle.

The bundle includes six online training kits designed to help newbies master one of the world’s most popular and versatile programming languages.

Master one of the world’s most popular and versatile programming languages.

From the get-go, you’ll be writing strings, functions, and variables. Then, you’ll figure out how Python interacts with other frameworks and how you can use time-savers on large projects. After 45 hours of hands-on video lessons, you’ll be solving practical exercises and building your own web apps from scratch.

If you’re new to coding and this sounds overwhelming, don’t worry. Python was designed specifically to emphasize code readability, so it’ll make sense even to the most recent beginners.

Normally, each of these courses is around $100 or more, and together they’re worth over $800. Right now, we’re pleased to report that you only have to pay $39 for all six. That’s a 95 percent saving on lifetime access to the entire bundle of courses.

Almost 1,500 people have already signed up. To join them or to find out more, hit the button below.