Fitbit Charge 3, Versa, and Ionic are on sale through Valentine’s Day 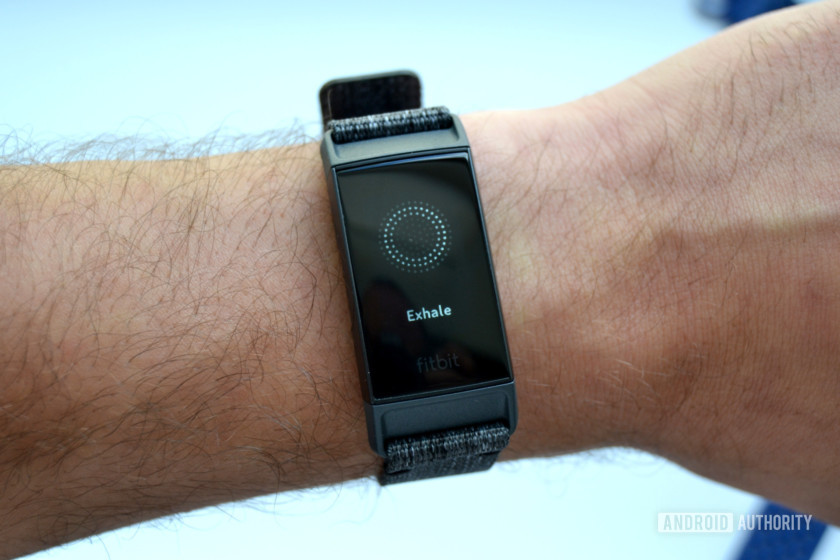 Valentine’s Day is right around the corner, and tech gifts will last a whole lot longer than flowers or chocolates. That’s why these Fitbit deals the company is currently offering are well worth a look if you or your crush are in need of a new smartwatch or activity tracker.

You’ll also get free two-day shipping on any order over $50 with the promo code CUPID, which is a nice gift unto itself.

Fitbit, currently one of the most well-known names in the fitness tracking world, has seven different trackers on sale right now. Which of them is the best Fitbit device for you? Should you pick up …

Fitbit is also knocking $40 off its previous-generation smartwatch, the Fitbit Ionic.

Click the button below to see all the Fitbit deals on offer! Just remember to use the discount code CUPID during checkout.