Detachable tablet sales are taking off 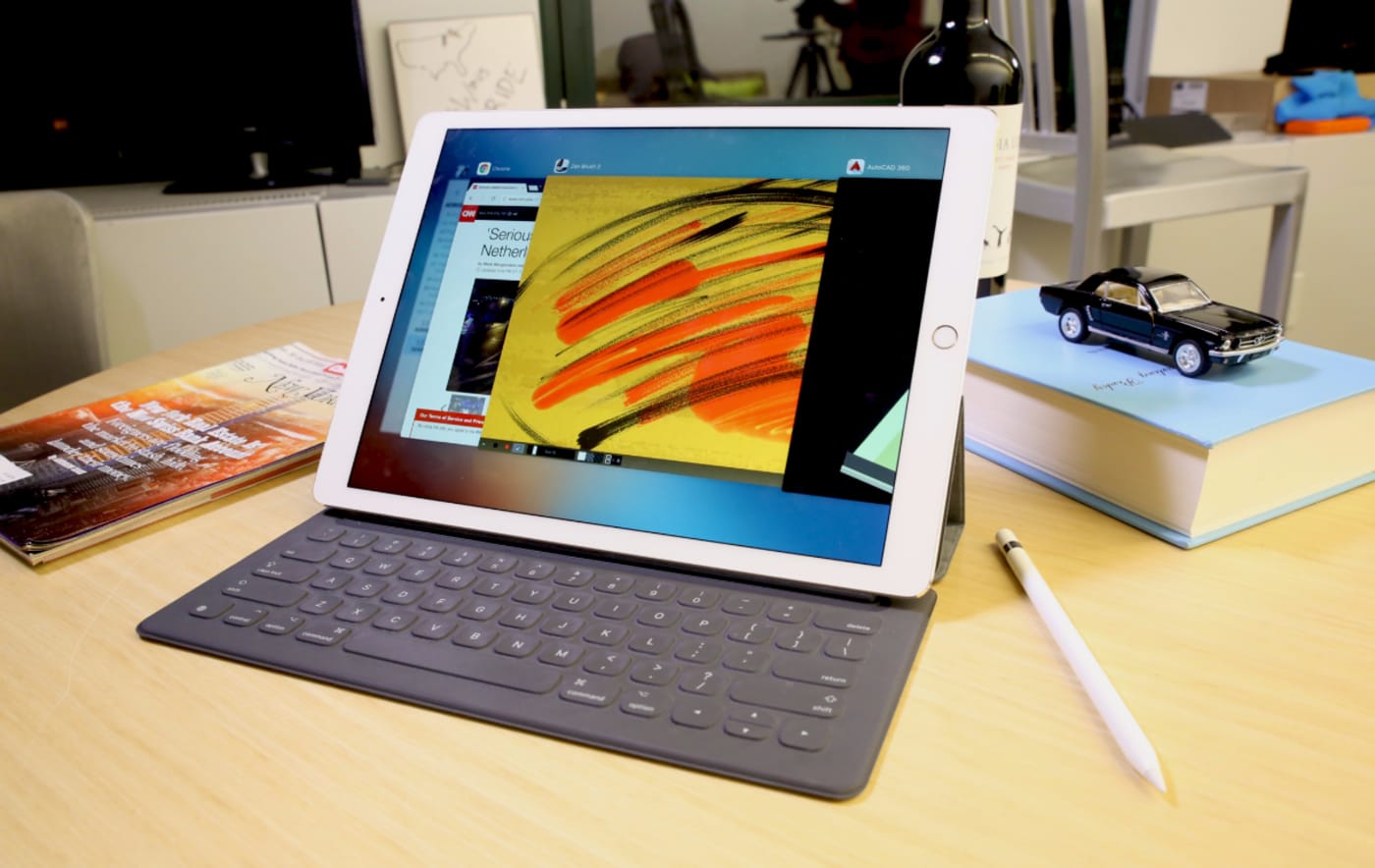 The tablet market might be tanking as a whole, but there’s apparently one major bright spot: tablets with detachable keyboards. While IDC estimates that slate shipments were down almost 14 percent year-over-year in the fourth quarter, shipments of detachables more than doubled to 8.1 million. That’s about 12 percent of the entire space, folks. Analysts suspect that many people want to treat tablets as PC replacements, and they’re willing to pay a premium to make that happen.