Deal: Try Spotify Premium for 3 months for just 99 cents total (US and UK) 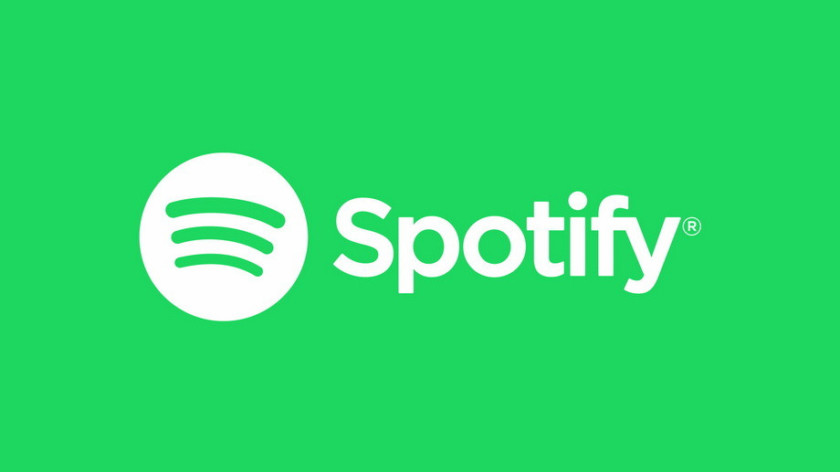 The free tier of Spotify allows you to access a ton of music — but with some severe limitations, not to mention ad interruptions. Spotify Premium, however, gets you full, ad-free access to nearly everything the service offers.

When the trial period is over, you’ll pay the usual rate for Spotify Premium, which is currently set at $9.99 per month.

Getting started with Spotify in India

Spotify finally launched its music streaming service in India in February 2019, after numerous stops and starts and despite a legal battle with Warner Music Group that rages on even today (more on this later). …

However, if after the trial you don’t want to pay the full price for the service, you can simply cancel and drop back down to the free tier. Of course, that will mean going back to ad interruptions, which you might not be able to stomach after three blissful months living ad-free.

This deal is live right now in both the United States and the United Kingdom. In the U.K., the charge is 99 pence for the three-month trial and then 9.99 pounds per month after the trial ends. Regardless of your location, you have until June 30 to sign up for the deal.

Keep in mind that you will be ineligible for this trial offer if you’ve had a Spotify Premium account before or participated in a similar trial offer in the past.