Deal: Today only, get a $20 Amazon gift card with purchase of 1-year of Dropbox Plus 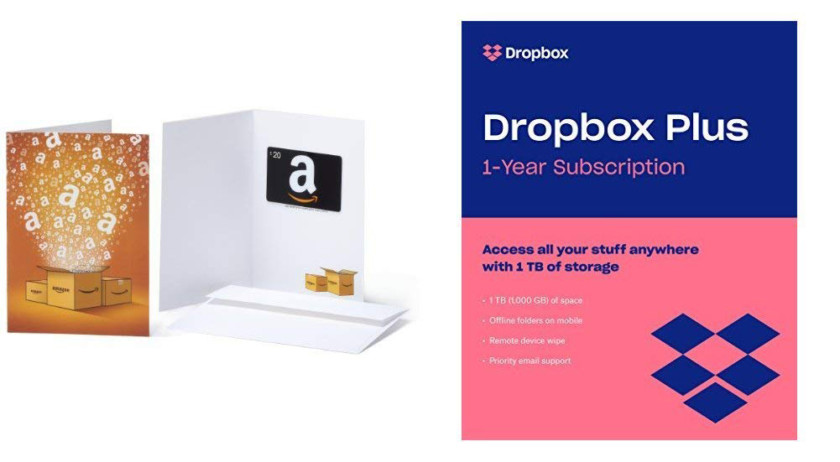 If for some reason you don’t already have a subscription to some form of cloud storage solution, you should take a look at this Dropbox Plus deal. For today only, Amazon will give you a free $20 gift card when you purchase a one-year subscription to Dropbox Plus at the standard rate of $99.

The Dropbox Plus deal doesn’t get you anything extra than you normally get when you subscribe to Dropbox for a year, but that gift card effectively earns you $20 off the list price. I don’t know about you, but $79 for a year of one of the best cloud storage services is pretty good.

And there’s no wait time for the gift card either; it’s delivered instantly via email as soon as you complete the transaction.

Per the Dropbox site, this is what you get with Dropbox Plus:

The other standard features of Dropbox — like free app downloads, local sync, real-time file sharing and editing — are all here as well. 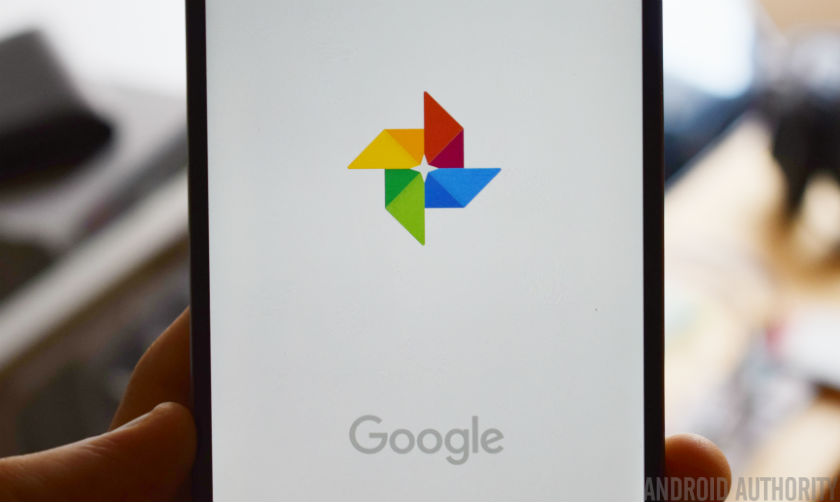 10 best cloud storage services and apps for Android of 2018!

We’re not in an era where having cloud storage is a good idea. It’s efficient, doesn’t take up your internal storage, and it’s far more convenient than carrying a hard drive around everywhere. it also …

There are definitely cheaper cloud storage services out there, but in my experience, Dropbox is one of the fastest when it comes to downloads and uploads. I use both Dropbox and OneDrive and Dropbox continuously slaughters OneDrive in UL/DL speeds, no matter which device/OS I’m using. If you’re the kind of person who relies heavily on cloud storage, Dropbox is one of the best.