Deal: Save 96% on the 2019 Complete Computer Science Bundle 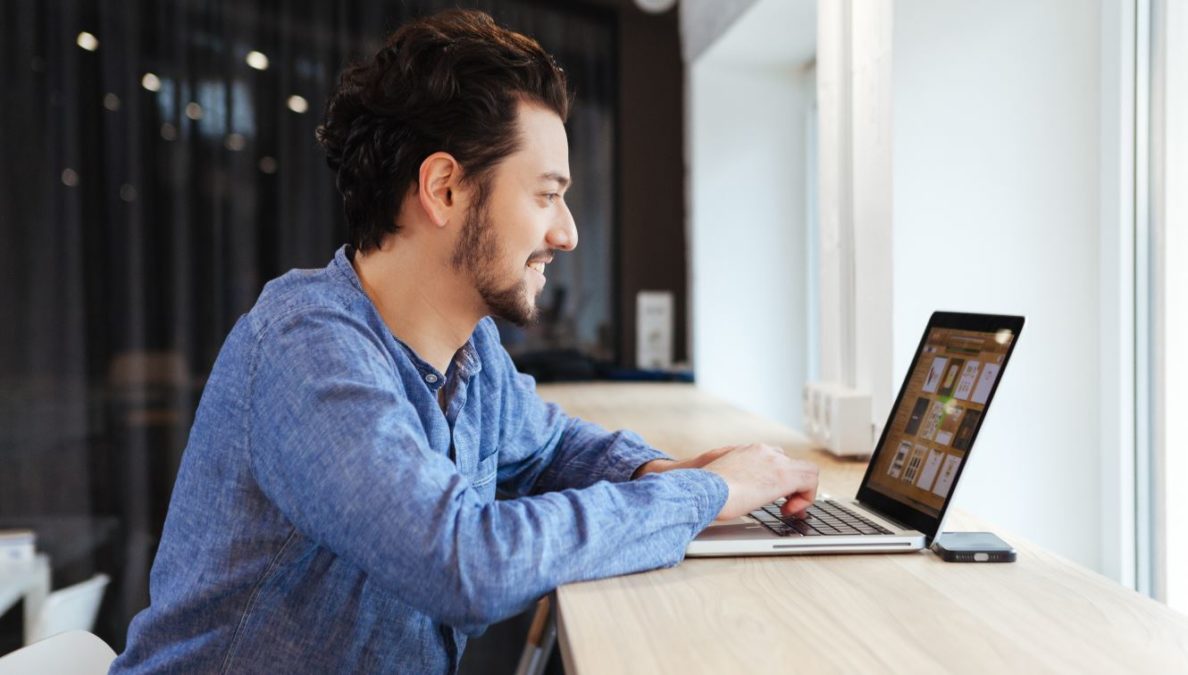 You don’t need an expensive college degree to become a computer science whiz anymore. Online courses are much more affordable, and you can pick and choose the parts that interest you most.

The 2019 Complete Computer Science Bundle is a great example. This 11-part mega bundle contains over 110 hours of expert-led training. It covers the most vital technologies used in industry and it makes an excellent platform to launch your tech career.

Naturally, you’ll learn to code in several widely-used programming languages, such as Python and JavaScript. You’ll learn by completing practical projects and often you’ll apply your skills in real-world scenarios.

Like a computer science degree, you also get comprehensive instruction in mainstream tech skills such as web development and software testing. You’ll even learn how to build chatbots and voice apps for Alexa. 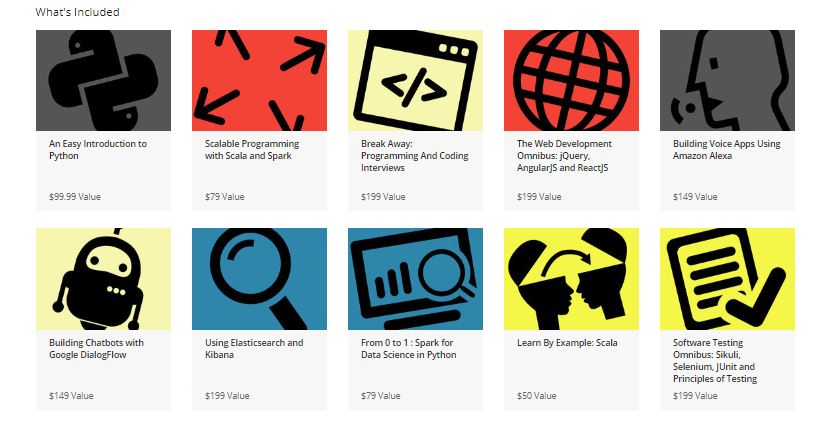 These tech skills can open up a host of career doors, and there’s even some help in taking such opportunities. For example, the bundle contains comprehensive training on how to shine in coding interviews.

The entire value of the computer science bundle is almost $1,100, but there’s a 96 percent price drop on the package right now. If you sign up in time, you’ll pay just $39.

Over 1,700 people have already enrolled, and the learning kit boasts a five-star rating. The deal ends soon though, so hit the button below to check it out.

Find the deal on Tech Deals!