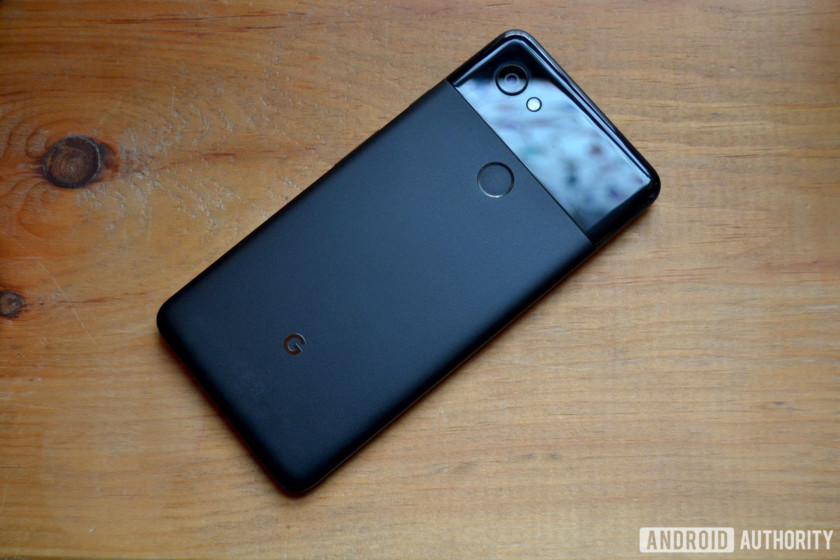 As we near the end of summer and approach the release of several new flagships, Project Fi has launched deals on some of the best smartphones you can buy. This includes offers on the Pixel 2 XL, LG V35 ThinQ, LG G7 ThinQ, and the Moto G6, for new and existing customers.

Google Project Fi plans – what are your options?

Are you ready to dump those big carriers, with all their contracts, hidden charges, and unreasonable fees? There are some great options in the market, but many argue Google’s Project Fi is among the best. …

The one catch for this deal is that customers will only receive the credit after both phones have remained active on a Project Fi plan for 30 days.

And finally, Project Fi offers $50 in service credit for those who purchase the Moto G6. Again, the phone must remain active on a Project Fi plan for 30 consecutive days before the credit will be distributed to the purchaser’s plan.

All of these deals are live right now on Project Fi’s website and will continue through Aug. 31. The terms of the sale can be read here.