Deal of the day: Become a cybersecurity expert for just $30 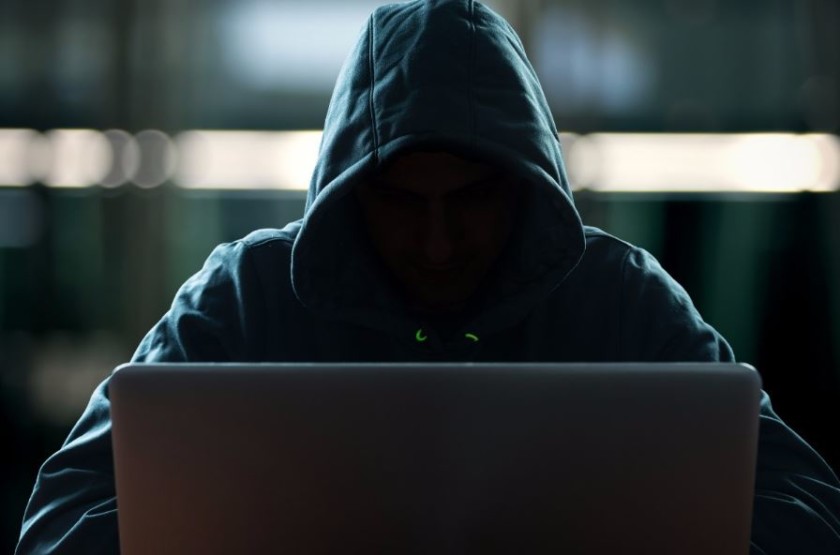 Hacking has been cool since The Matrix was released, but it’s never been more relevant than it is now. 7 out of 10 organizations say their security risk increased significantly in 2017.

You don’t need to be a computer whizz to be a hacker, you just need to know how to manipulate systems. At the most basic level you can hack your smartphone in seconds.

That’s actually part of the problem, hacking is so accessible and lucrative that it’s absolutely rife. The only good news is that the number of cybersecurity roles is soaring, and they’re equally profitable. To stop hackers, corporations effectively have to employ their own.

To get extensive training in the most up-to-date tools and methods, all you need is The 2018 Supercharged Cybersecurity Bundle, and it’s the price of a take-out for two.

We’re not exaggerating. 12 hours of training courses and 2,724 pages of eBooks can take you from knowing nothing about cybersecurity to being a master infiltrator of computer systems.

And guess what, it’s as cool as it sounds. You’ll gain expert insight into penetration testing techniques and learn how to test a corporate network against threats with absolutely cutting-edge methods.

7 out of 10 organizations say their security risk increased significantly in 2017.

Through tutorials and practical examples you’ll reproduce the approaches used by sophisticated hackers, such as performing man-in-the-middle attacks on wireless clients. We don’t even know what that means, but it sounds extraordinary. That’s just the tip of the iceberg too. You’ll build complex virtual architectures, reverse-engineer Windows programs and even learn to code in Python.

You’ll also learn social engineering – the art of hacking people. That’s gotta be handy in and out of your profession.

Now for the inevitable (but still hard to believe) deal. For a few days at least, The 2018 Supercharged Cybersecurity Bundle is only $29.99. Time to take the red pill.

To start smashing down firewalls, and get paid for the privilege, hit the button below.