Deal: Motorola extends its Black Friday and Cyber Monday sales for many of its phones 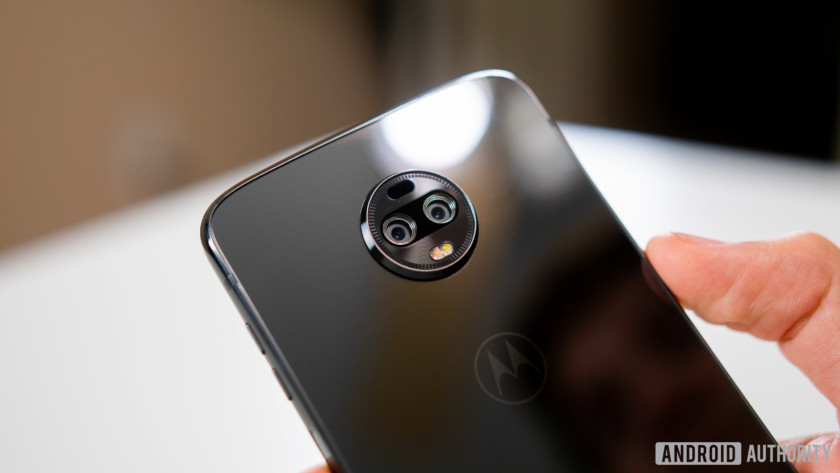 Motorola also took 20 percent off its motocare extended service plan for the six discounted Motorola smartphones. You can check out the deals in the original article below.

Original article: Black Friday 2018, despite its name, has arrived early for people who are looking to save on smartphones. If you are a fan of Motorola’s mid-range and budget phones, you are in luck as the Lenovo subsidiary has cut prices on many of its unlocked handsets for the Black Friday holiday shopping season.

Here’s a look at what smartphones you can get at discounted prices directly from Motorola as part of Black Friday 2018:

If you already own one of the Moto Z smartphones, several of the Moto Mods accessories also have discounts during Black Friday 2018:

Check out all the deals at the link below!
Motorola’s Black Friday 2018 deals