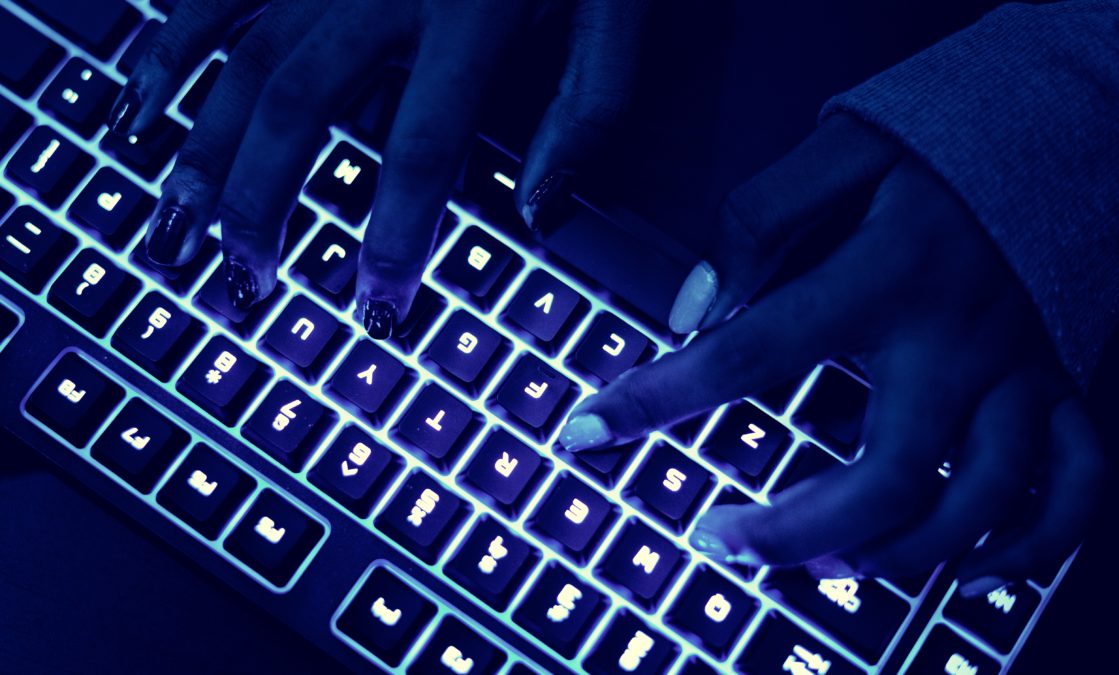 Malicious hackers are becoming more numerous by the day, and companies are struggling to combat the threat. Just earlier this year, Facebook experienced a massive data breach, exposing the records of more than 500 million users to the web.

It’s these types of scare stories that compel businesses to shell out big bucks for white hat hackers. With the Complete White Hat Hacker and Penetration Testing Bundle, you can take advantage of this desperate need by becoming one yourself. Right now the bundle is 97% off over at Tech Deals.

This collection of learning kits is the perfect introduction to train you as a white hat hacker. From hacking techniques to cryptography, you’ll acquire the skills to safeguard data for any employers.

It’s an exciting gig too. As an ethical hacker, your job is to replicate the devious methods used by cybercriminals to plug any security holes in a network. It’s essentially crime-fighting, so you could be something of a cyber superhero.

This five-part online kit has already accrued a five-star rating from more than 1,300 happy customers, and over 12,000 people have already enrolled. You could be next to join the good fight.

This white hat hacker bundle has a combined retail value of almost $900, but during this temporary offer, you can get all five-parts for just $19.

The deal expires soon, so don’t miss out. Follow the link below to find it.

Check out this deal!