We have great news for those of you thinking of getting the Galaxy Note 8: the flagship is on sale on eBay for just $725. For comparison, Samsung is selling the device via its online store for $950, which means the deal can save you $225. 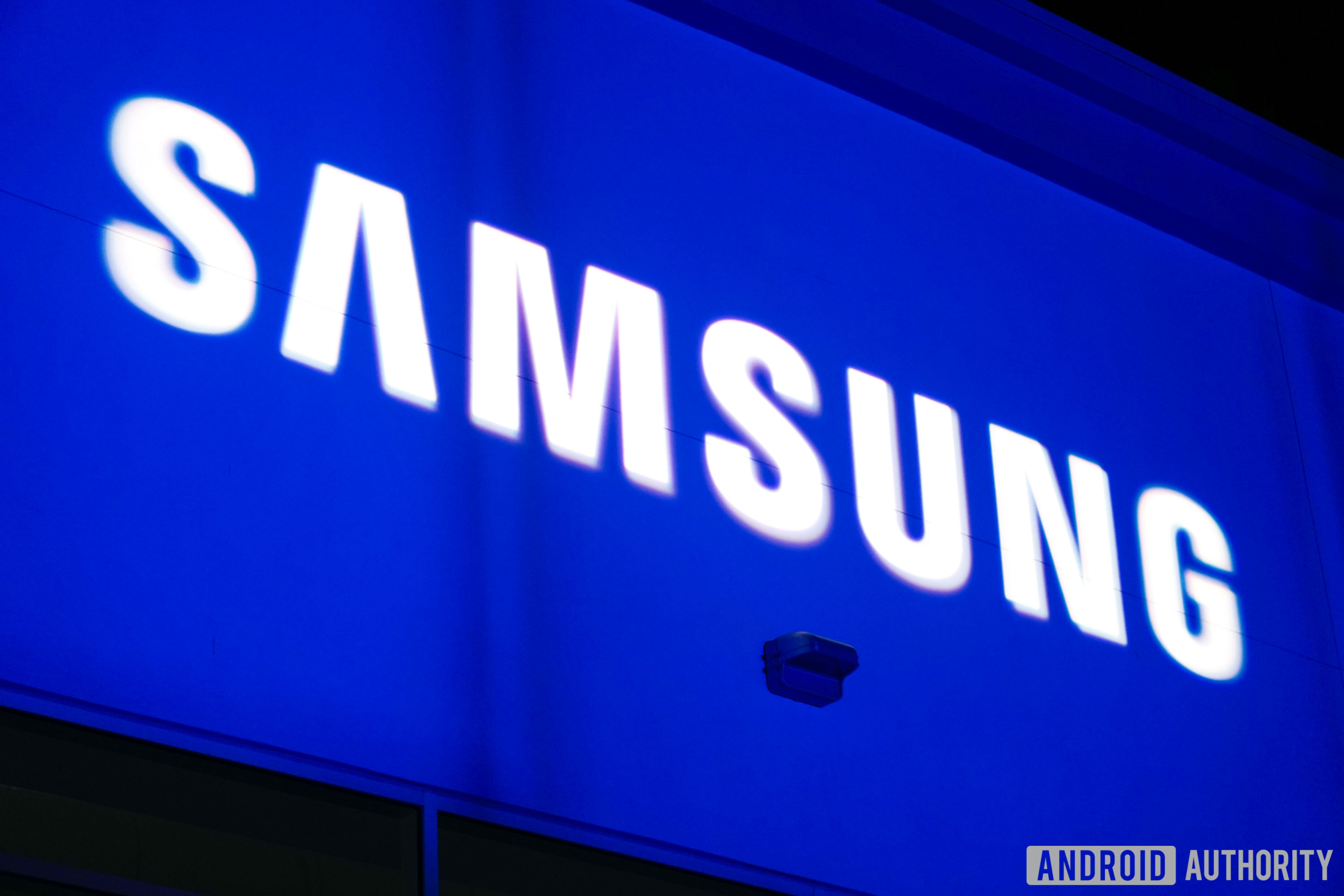 This could be the foldable Samsung Galaxy X’s design

We’re getting a look at what could be the upcoming foldable phone from Samsung. The leak comes from LetsGoDigital, a Netherlands-based site that has previously leaked information on the device. The renders appear to come from a …

This is the international version of the handset, meaning it’s powered by the Exynos 8895 chipset instead of the Snapdragon 835 found in the US variant. The device also has dual-SIM support and is only compatible with GSM networks. It’s unlocked and can be yours in black.

As a refresher, the Galaxy Note 8 falls into the phablet category due to its large 6.3-inch QHD+ display. It’s equipped with two 12 MP cameras on the back, has 6 GB of RAM, and packs a 3,300 mAh battery.

Samsung’s flagship also offers 64 GB of expandable storage, is IP68 rated for protection against water and dust, and comes with the popular S Pen stylus. You can learn more about it by checking out our review of the Galaxy Note 8 below. 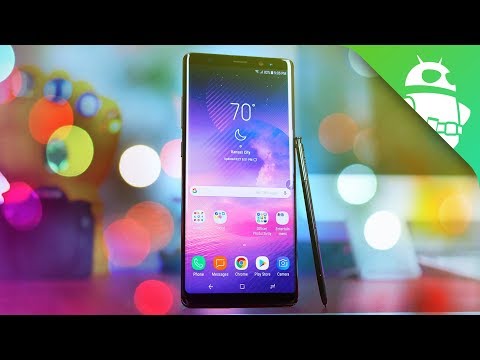 Those of you interested in getting the smartphone can visit eBay via the button below. There’s no word on when the deal will end, so it’s probably best to place your order sooner than later to secure the discount.