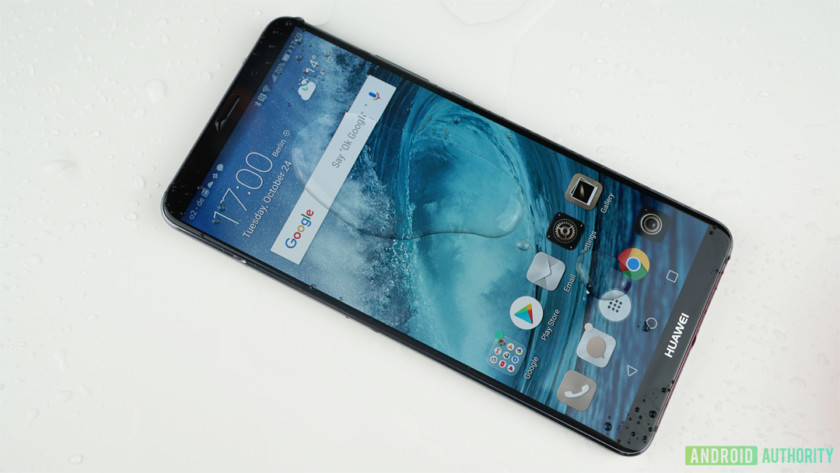 Amazon Prime Day is over, but that doesn’t mean there aren’t still some awesome deals on smartphones out there. If you dig deep, you can find one for sure.

But instead of one, how about four? We found four terrific deals on a set of Huawei phones in which you can save up to $300. Let’s run through them all.

First up, we have the highly-reviewed Huawei Mate 10 Pro. This device was actually our overall best smartphone of the year in 2017, so that’s saying something. Right now, you can get a brand new, unlocked version of the Huawei Mate 10 Pro from Amazon for only $500, a full $300 off the list price of $800. You even have two color choices: Titanium Gray and Mocha Brown. If you’re feeling a different color, you can spend $50 more to get the Midnight Blue edition.

Honor has a number of great offerings out there that cover all ranges of phones and budgets. From low-end phones, to flagships that make your mouth water, Honor is killing it. There’s also a little …

Next, we have the Huawei Honor View 10, a stellar phone in the mid-range category. Usually $500, you can get it now for $430, saving a cool $70. To get this price, you’ll need to create an Honor account first and then obtain a coupon code here. It’s pretty straightforward, but you can’t get the discounted price without first making an account.

Finally, the Honor store is also discounting two budget devices: the Huawei Honor 6X and Huawei Honor 7X. The Honor 6X is going for only $130, a full $50 off its usual already-low price of $180. The Honor 7X is going for $180, a tiny discount of $20 off its list price of $200. Once again, you’ll need to create an Honor account and use it to obtain a coupon code before the purchase of either device.