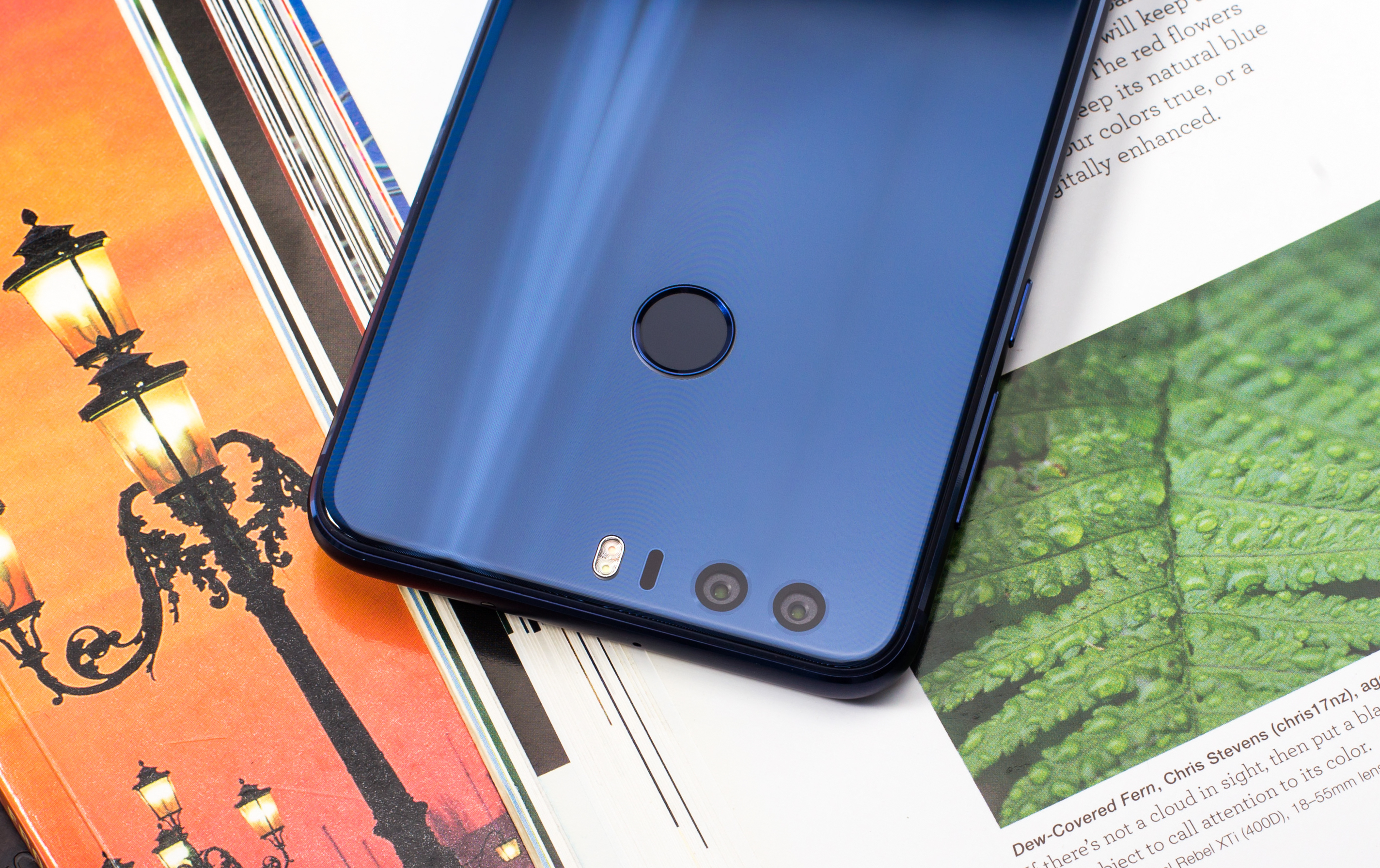 Huawei and its sub-brand Honor have never been great when it comes to software rollouts, typically lagging behind many of the other major Android OEMs. Recent news from Honor suggests worse than just another sluggish update …

Which handset should you opt for? The Honor 6A will appeal to less demanding users or those shopping for a new smartphone on a budget. It sports a 5-inch 720p display and is powered by the Snapdragon 430 chipset. The mid-ranger offers 2 GB of RAM, 16 GB of expandable storage (up to 128 GB), and a 13 MP primary camera.

Other specs include a 3,020 mAh battery, a 5 MP selfie snapper, and dual-SIM support. The device has a metal body that comes in grey and runs Android 7.0 Nougat with Huawei’s EMUI skin on top.

If you’re looking for something with more power under the hood, the Honor 9 could be a better option for you. It features a 5.15-inch Full HD display and the Kirin 960 chipset, which also powers Huawei’s P10 series. The smartphone sports a dual-camera setup on the back with 20 MP (monochrome) and 12 MP (RGB) sensors, has 4 GB of RAM, and packs a 3,200 mAh battery. Check out our review of the Honor 9 below to learn more about it. 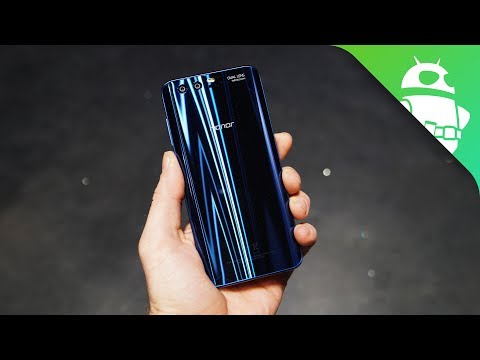 Thinking of picking up the Honor 6A or 9 now that they are on sale? If so, hit a button below to head over to the retailer’s website.