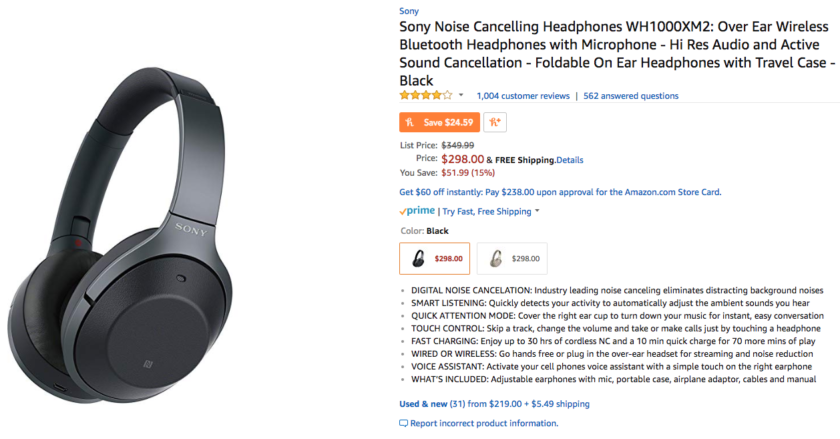 If you’ve been waiting to pull the trigger on a pair of wireless headphones, you’re in luck. What most would consider to be the best active noise cancelling headphones on the market are currently on sale. The Sony WH-1000X M2 can be scooped up now on Amazon for a straight up $298, which is a good amount less than they normally go for. 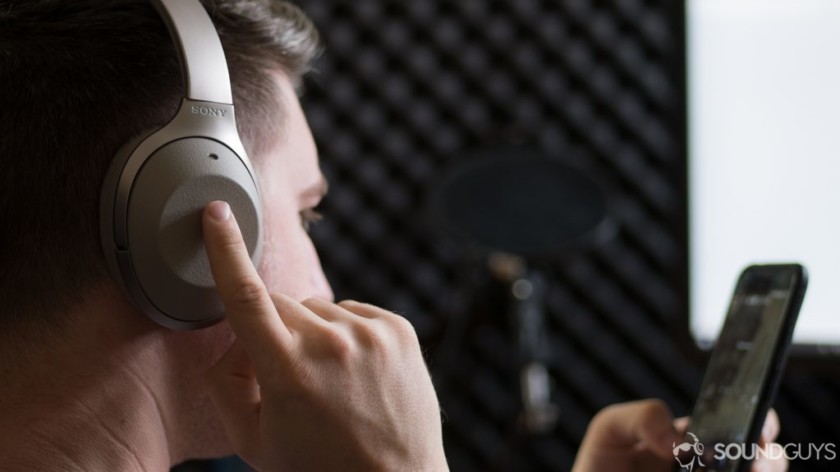 The Sony WH-1000X M2 have touch-sensitive controls and boast a 30 hour battery life.

Depending who you ask the new king of ANC headphones is the Sony WH-1000X M2, and for good reason. The WH-1000X M2 is slightly better than even the Bose at actively cancelling outside noise, and even more importantly are jam-packed with some of the best Bluetooth codecs. You’ll get aptX, aptX HD, AAC, and LDAC compatibility allowing for higher quality streaming. These also have touch-sensitive earpads that let you control music playback just by swiping. 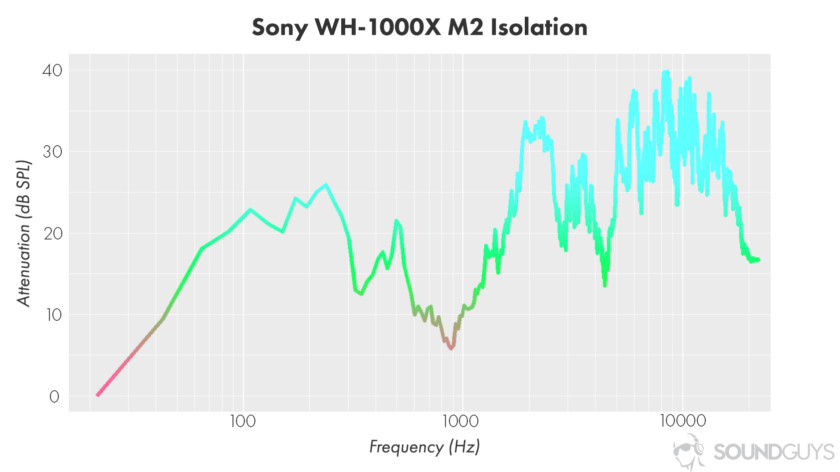 The Sony WH-1000X M2 do a good job at cancelling lower notes as well, but they also help with getting rid of some outside noise in the mids.

The Bose QC35 Series II have them beat when it comes to comfort, but the WH-1000X M2 makes up for that with the technology packed inside enabling a higher sound quality and better ANC. If you want to dig even deeper you can read the full review to learn more. 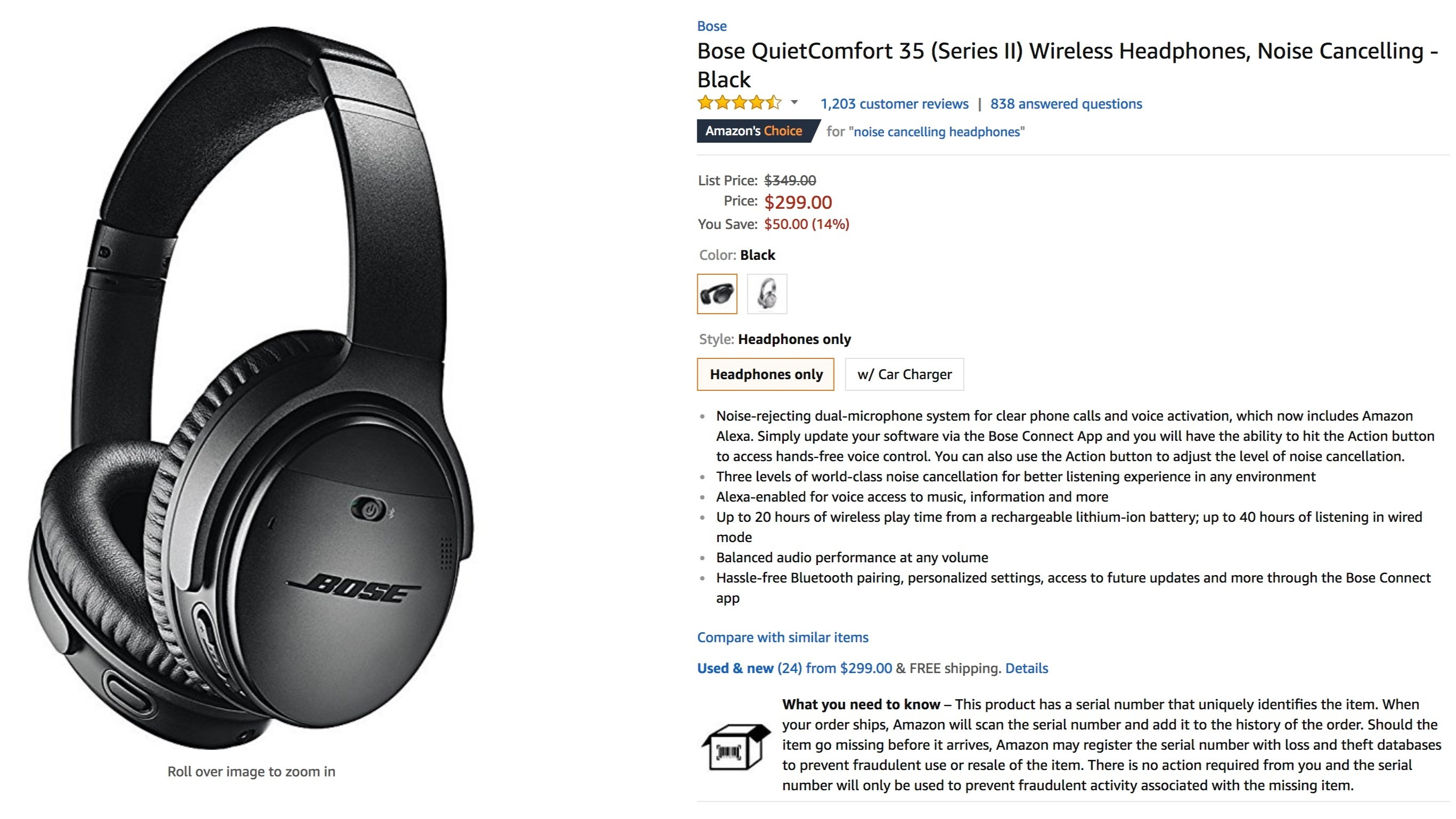 On a related note, the Bose QC35 II are also on sale today. Assuming you don’t have $600 to blow on getting both pairs of headphones, you’re going to have to pick one. So which is it going to be?