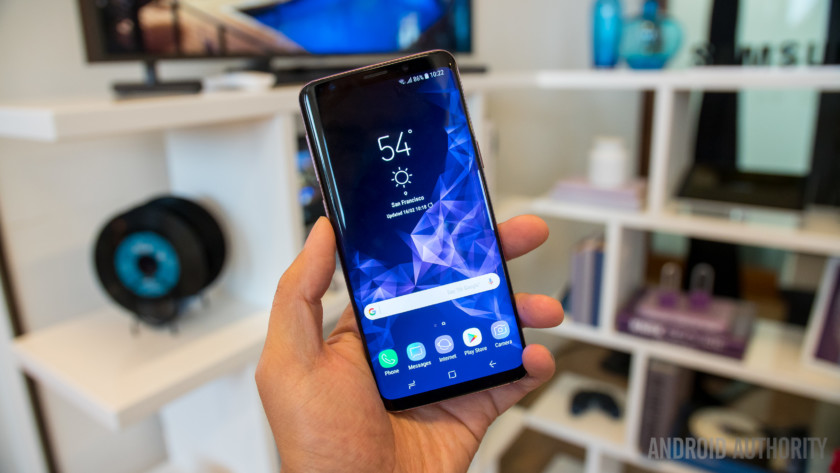 The Samsung Galaxy S9 builds on the Galaxy S8 in many ways, yielding one of the best flagship phones of 2018. Now, B&H has revealed a rather fetching deal for the 64GB Galaxy S9.

Read more: Samsung Galaxy S9 and S9 Plus – Best deals and where to buy them

You’re getting an unlocked dual-SIM variant for the price, along with your choice of Midnight Black or Gray color schemes; unfortunately, you’re out of luck if you want a discounted Galaxy S9 in Lilac Purple.

B&H is also listing this device as an international variant, which means it’s most likely running a Samsung Exynos 9810 chipset instead of the Snapdragon 845 processor like the U.S. model. The website’s product text refers to the Snapdragon chipset, but this could be placeholder text.

What are you actually getting? 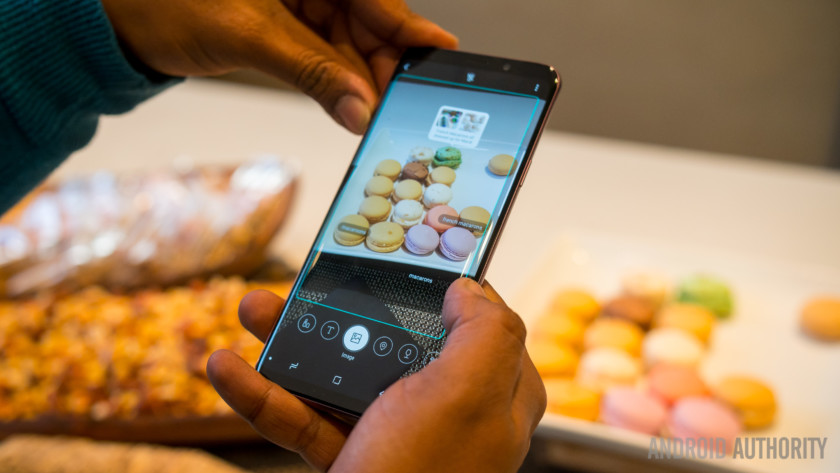 Android Authority‘s Jimmy Westenberg and Joshua Vergara praised the new device in their Galaxy S9 and S9 Plus review. The duo took issue with the price and level of polish, but said it was a feature-packed beast. 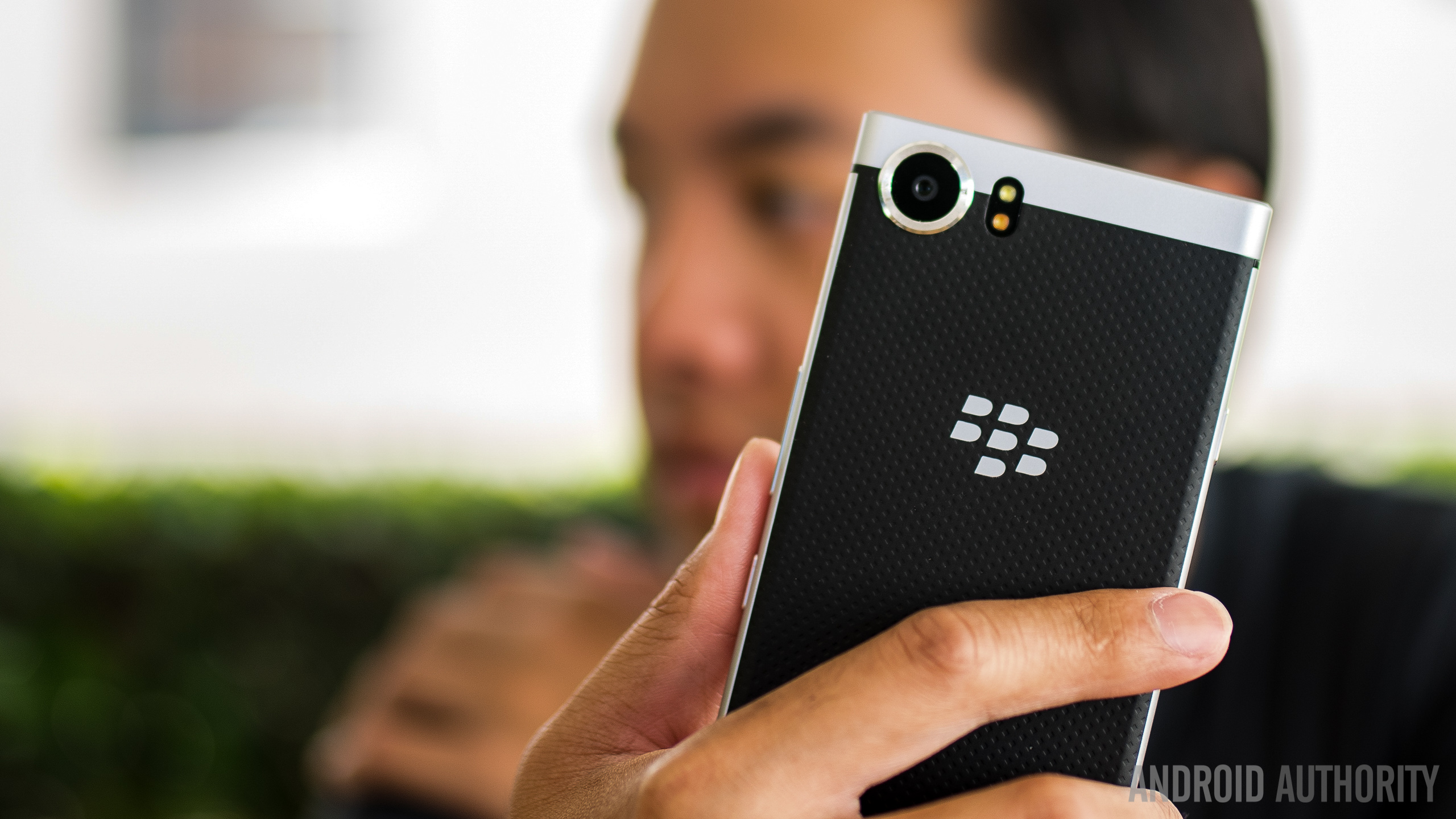 Some people might think that the most important feature in a smartphone is its display size. Others believe it comes down to a phone’s processor performance, or the amount of RAM, or how much storage …

The phone is also facing stiff competition from the Huawei P20 and P20 Pro this year. After only a month on the market, the P20 Pro reportedly outsold the P10 Plus by 316 percent in Western Europe.

You’ll want to act fast if interested because the Galaxy S9 deal expires at midnight ET on Wednesday. Keen on taking advantage of the offer? Then hit the button below to view the store listing.