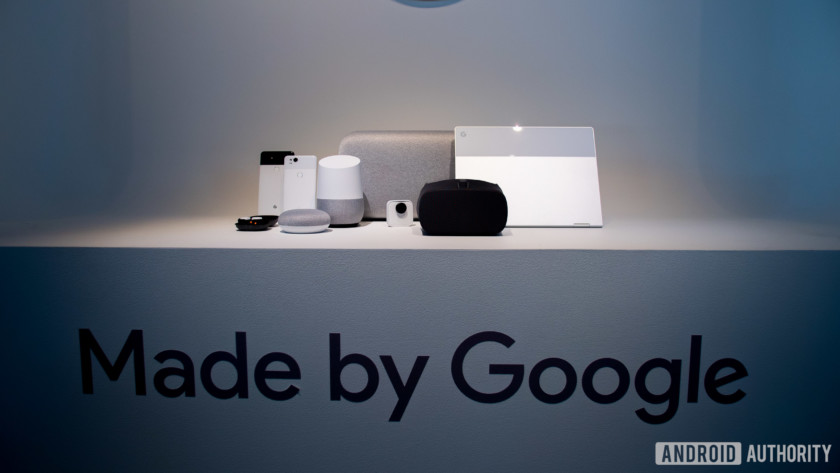 With Black Friday right around the corner, Google is unleashing a slew of deals on the Pixel 3 and Pixel 3 XL, Google Home Hub, and much more on the Google Store.

Made By Google Phones – what are your options?

Google entered the consumer smartphone market in 2016 when it introduced Pixel phones with the “Made by Google” brand. Previously, Google had the Nexus program, which mainly produced reference devices designed to showcase the Google …

Google will throw in a free Google Home Hub and $50 to spend on the Google Store if you buy the Pixel 3 or Pixel 3 XL on Cyber Monday, November 26.

There will also be deals on other Google products if you do not want to buy a smartphone. The following deals start November 22 and go through November 26:

Google will even discount Nest products from November 21 through November 28:

Finally, Google even announced several Cyber Monday deals that will only be available on that day: