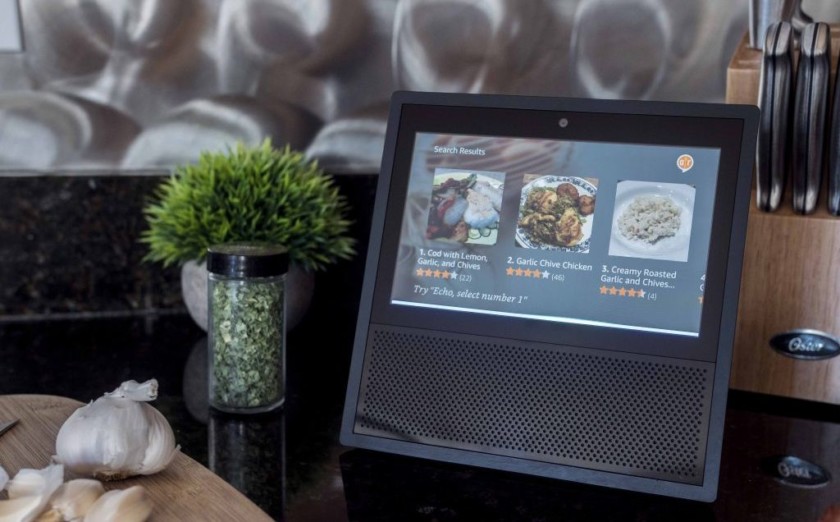 The Amazon Echo Show arguably kickstarted the smart display market when it launched just over a year ago. But if the $230 asking price has been just out of reach for you, the online retailer has a pleasant surprise in store.

Amazon has slashed $100 off the device, which is an all-time low price for the smart display. There is one major caveat, however, as you need to be an Amazon Prime member to take advantage of the sale.

See also: Amazon Prime Day deals, dates, and everything else you should know

The deal applies to both the black and white models and will be live from “now through Prime Day.”

The Echo Show is essentially Amazon’s Alexa on a touchscreen, bringing the same voice commands and expansive skill-set to a new form factor. The display also allows users to see content from Alexa (e.g. weather forecasts, flash news briefings, shopping lists), in addition to video content. Don’t count on a YouTube app being available though, as Google and Amazon have been bickering over its inclusion for months now.

Keen on taking advantage of this deal? Then visit the Echo Show store listing via the button below.