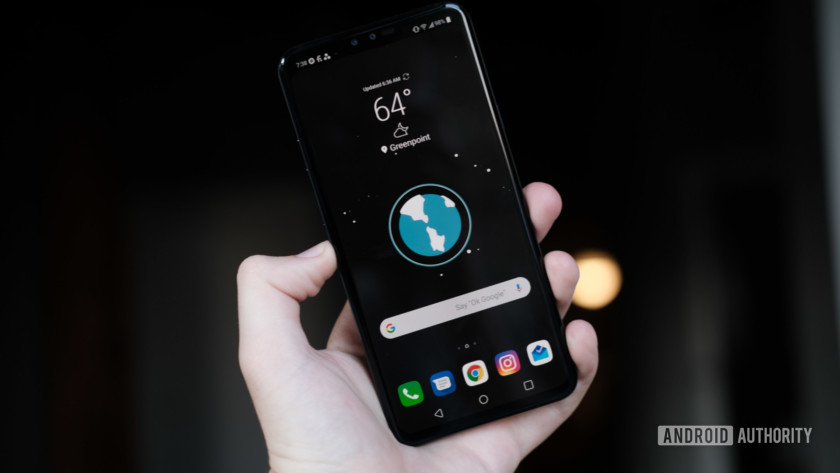 The LG V40 ThinQ has been out for almost a month now, and we won’t blame you for taking out a contract to get it. After all, the phone has a $900+ price tag, making a contract option more palatable than a prepaid purchase.

You might want to visit Sprint when buying the phone though, as it’s now available for just $10 a month via the Sprint Flex lease plan. The plan was originally pegged at $40 a month, so you’re getting a significant discount here. The discount takes the form of $30 credit each month, applied to two bills.

The lease lasts for 18 months, and allows you to return the phone and upgrade to a new model at the last month. Alternatively, Sprint will let you keep the phone if you pay $40 a month for six more months (a total of $240).

What to expect from LG’s flagship? 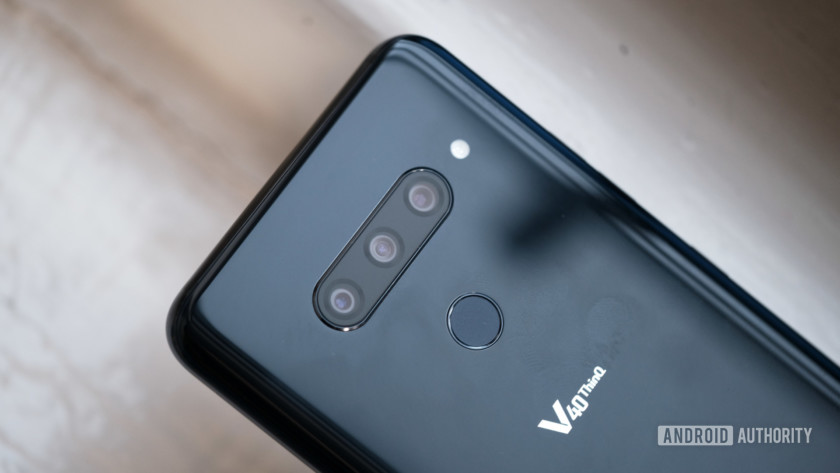 The LG V40 ThinQ was the second major phone of 2018 with a triple-camera setup. LG’s take on the formula features a 12MP 2x telephoto camera, a 12MP f/1.5 main shooter, and a 16MP super-wide angle camera. The phone also has two selfie cameras, with a standard 8MP snapper and a 5MP super-wide angle shooter.

Other noteworthy features include a Snapdragon 845 chipset, 64GB of expandable storage, 6GB of RAM, quad-DAC audio hardware, and a 3,300mAh battery. The V40 is also one of the few phones combining water/dust resistance (IP68), a headphone jack, and wireless charging into one package.

What will be 5G’s killer app? Many industry players aren’t sure yet

The 5G hype train left the station a long time ago, running at full speed towards its expected 2019 launch window. Between faster speeds, lower latency, and better support for IoT devices, it’s clear the …

In his LG V40 review, our own David Imel praised the sheer amount of features packed into the phone. Unfortunately, David felt that camera performance was disappointing and battery life was poor.

“In short, the V40 ThinQ is a true multi-tool, but very few of its components are quite as sharp as the competitors. When you’re playing with the big dogs, second best just doesn’t cut it,” he concluded.

Keen to take advantage of this deal anyway? Then simply hit the button below to get started!

Get LG V40 via Sprint