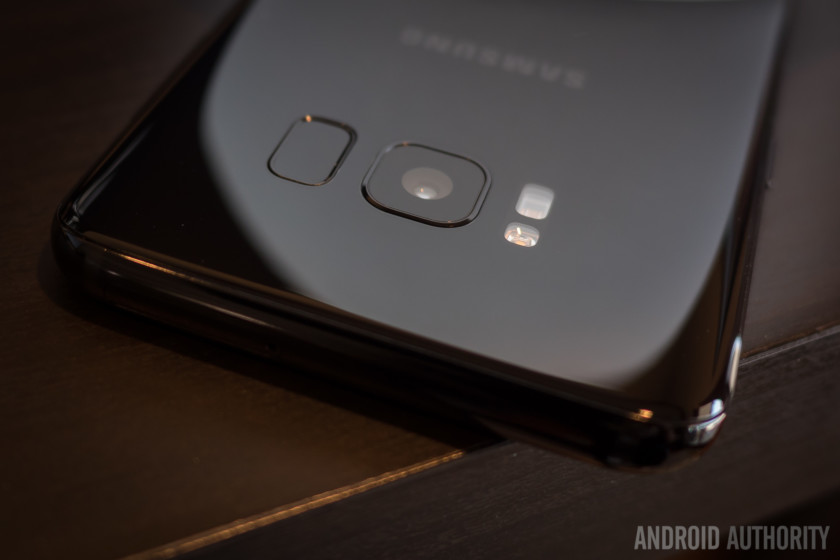 We usually expect hefty discounts on flagship phones once the new model has been launched, but Samsung’s Galaxy S8 has received a larger than expected price cut via the Samsung website.

This deal applies to the Arctic Silver model only and it’s unclear when it’ll end, but Samsung adds that you can save $150 on a Gear 360 camera by purchasing the phone. 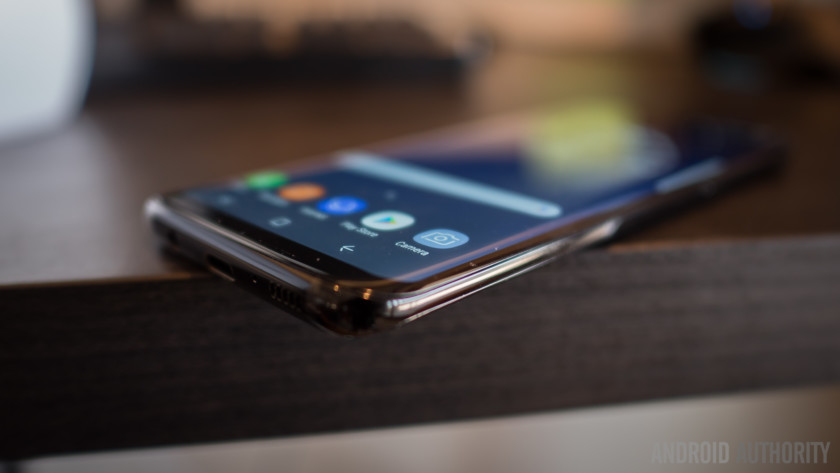 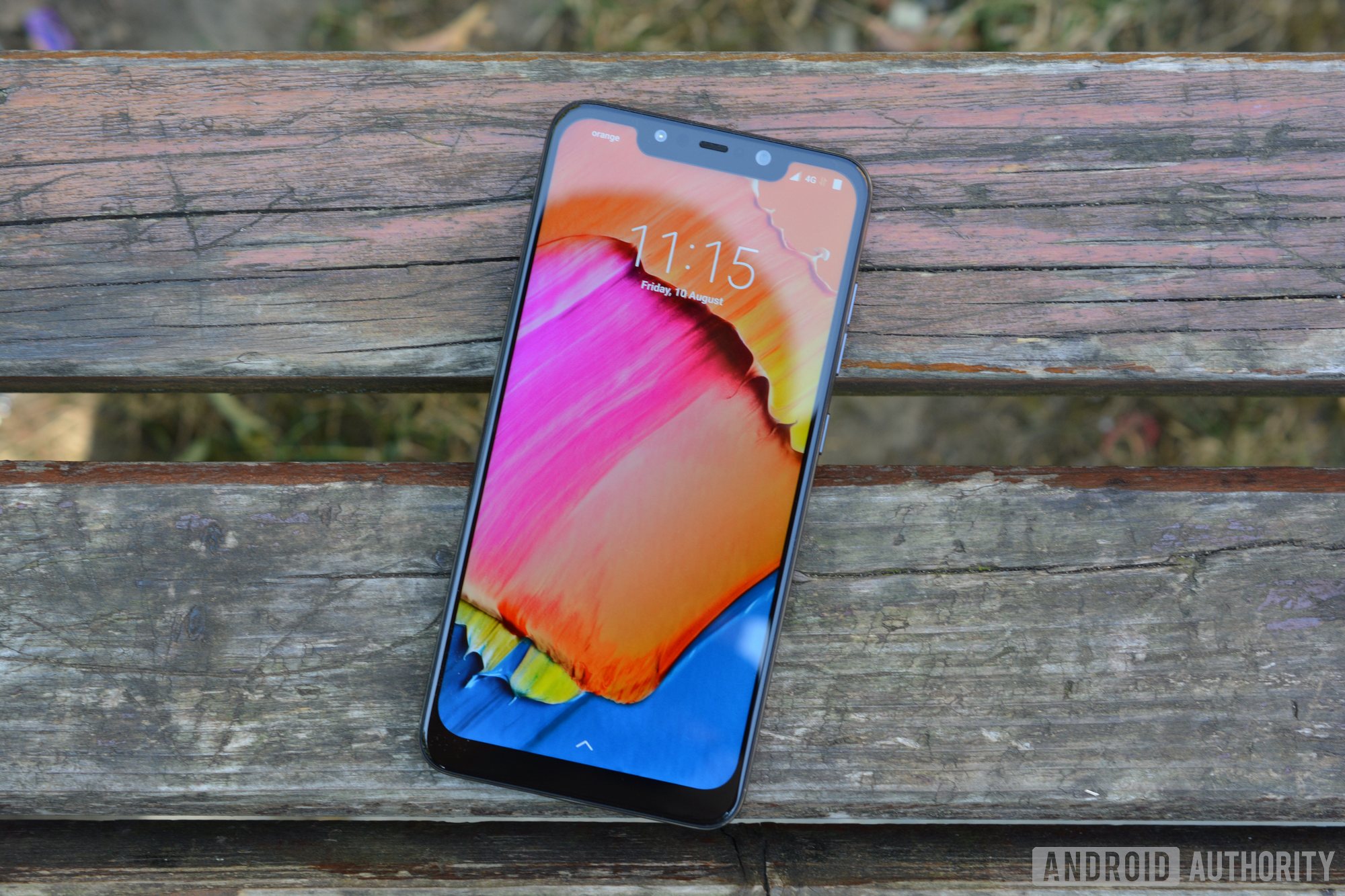 Samsung’s 2017 flagship also packs an iris scanner, wireless charging, a headphone jack, IP68 water/dust resistance, and a 12MP f/1.7 main camera that was one of the better mobile cameras of 2017.

Then again, if stock Android and speedy updates are your thing, the Essential Phone will be for you. Essential’s handset is currently available for $223 via Amazon. Either way, we’re glad to see two prominent, older flagships get deep price cuts.

Keen to take advantage of this Galaxy S8 deal? Then hit the button below to buy the device.