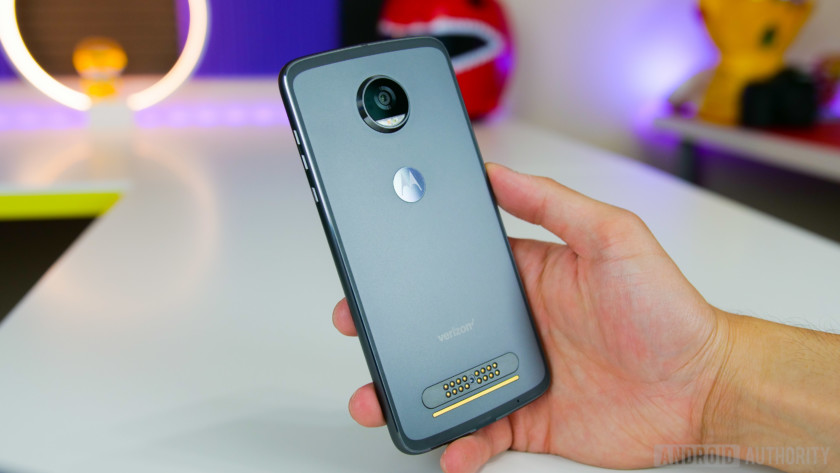 Motorola has launched a sale on the Moto Z2 Play, bringing the device down to $350 from its regular $150 price. The discount applies to the gold-colored version, while the gray version (above) remains at $500.

The Moto Z2 Play features a 5.5-inch 1080p display, 12 MP main camera, Qualcomm Snapdragon 626 processor, 4 GB of RAM, 64 GB of expandable storage, and a 3,000 mAh battery. The phone runs Android Nougat out of the box, though an update to Android Oreo should not be too far off. 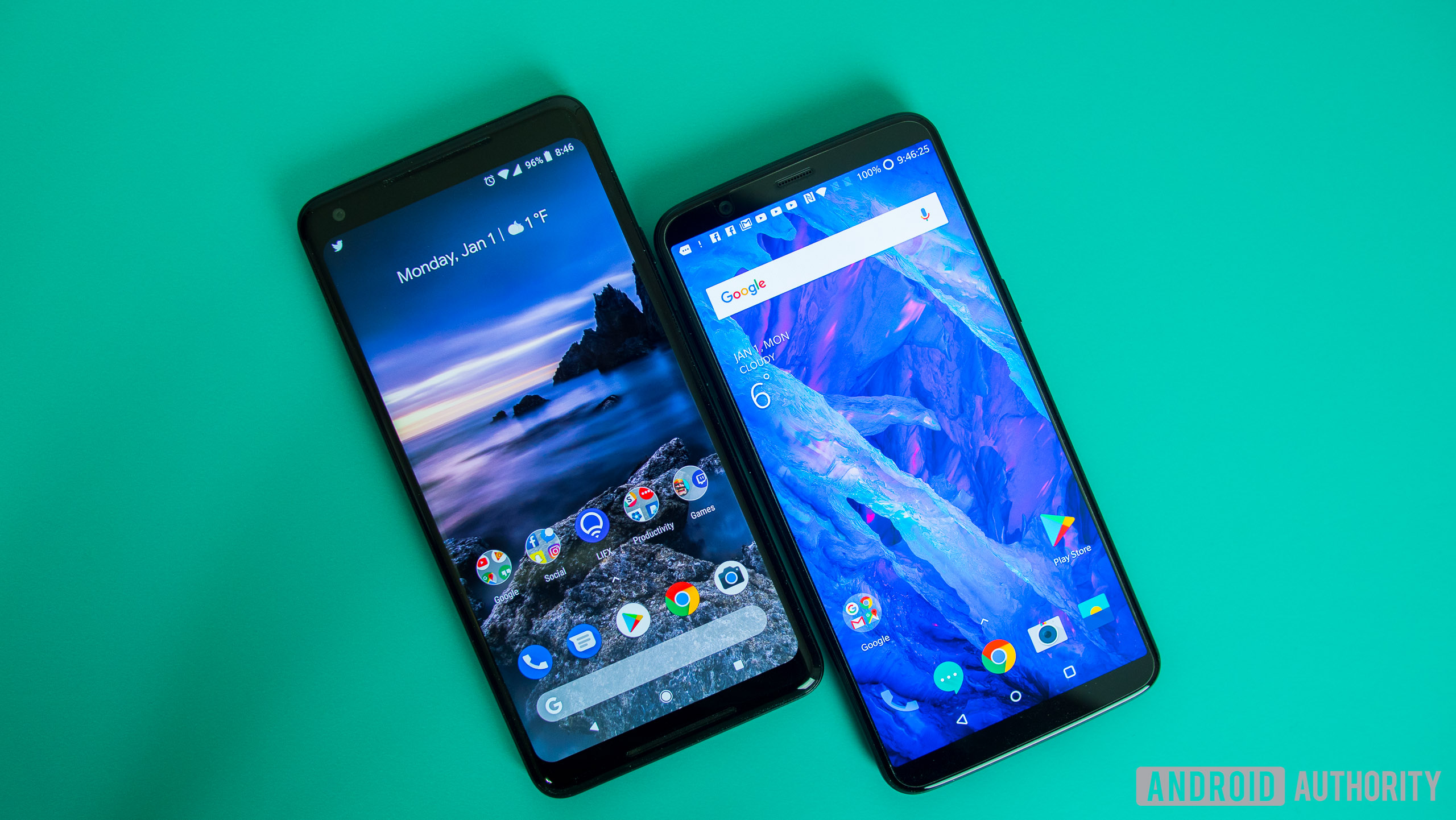 Best Android phones (March 2018): our picks, plus a giveaway

With Android thoroughly dominating the mobile industry, picking the best Android smartphones is almost synonymous with choosing the best smartphones, period. But while Android phones have few real opponents on other platforms, internal competition is …

The Moto Z2 Play comes unlocked and is compatible with all major US carriers; it also supports Motorola’s Moto Mod ecosystem. Things can get expensive very quickly with these accessories—a Hasselblad True Zoom camera will set you back $299 normally (it’s on sale for $199 right now, if you’re interested)—but you can pick up anything from a Style Shell to a projector and slap it to the back of the Moto Z2 Play.

Most of the attention might be on the Samsung Galaxy S9 and 2018’s slate of smartphones right now, but you don’t have to ignore 2017’s offerings if you want to pick up a more affordable smartphone. The Moto Z2 Play turned out to be a great mid-range offering, and though we’d hesitate to recommend it at $500, $350 is a handsome price for this one.

You can pick it up at the link below, and let us know in the comments if you think it’s a fair deal.

Get the Moto Z2 Play