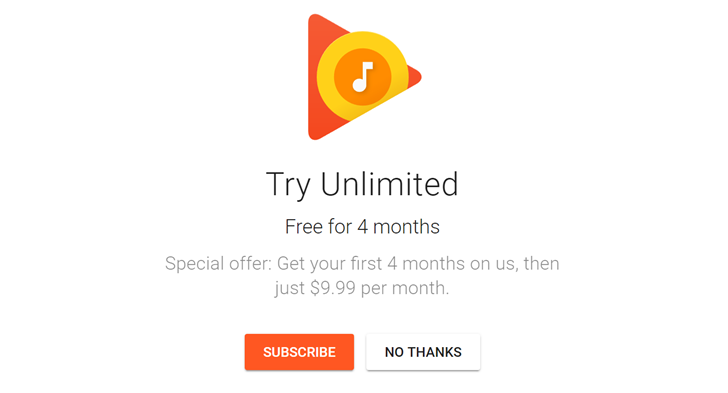 Google keeps hinting that it is going to radically revamp its music service to better compete with Spotify, Pandora, and Apple Music. But no matter how much it hints that a big change is coming soon, it still is handing out deals for Google Play Music and YouTube Red. Will the big change never come?

I guess we really shouldn’t complain because this deal is pretty sweet: get four free months of Google Play Music and YouTube Red, which gets you unlimited streaming music and ad-free video playback. There are only two limitations to the deal: you must not currently be a subscriber to either service and you must not have redeemed this specific deal before. 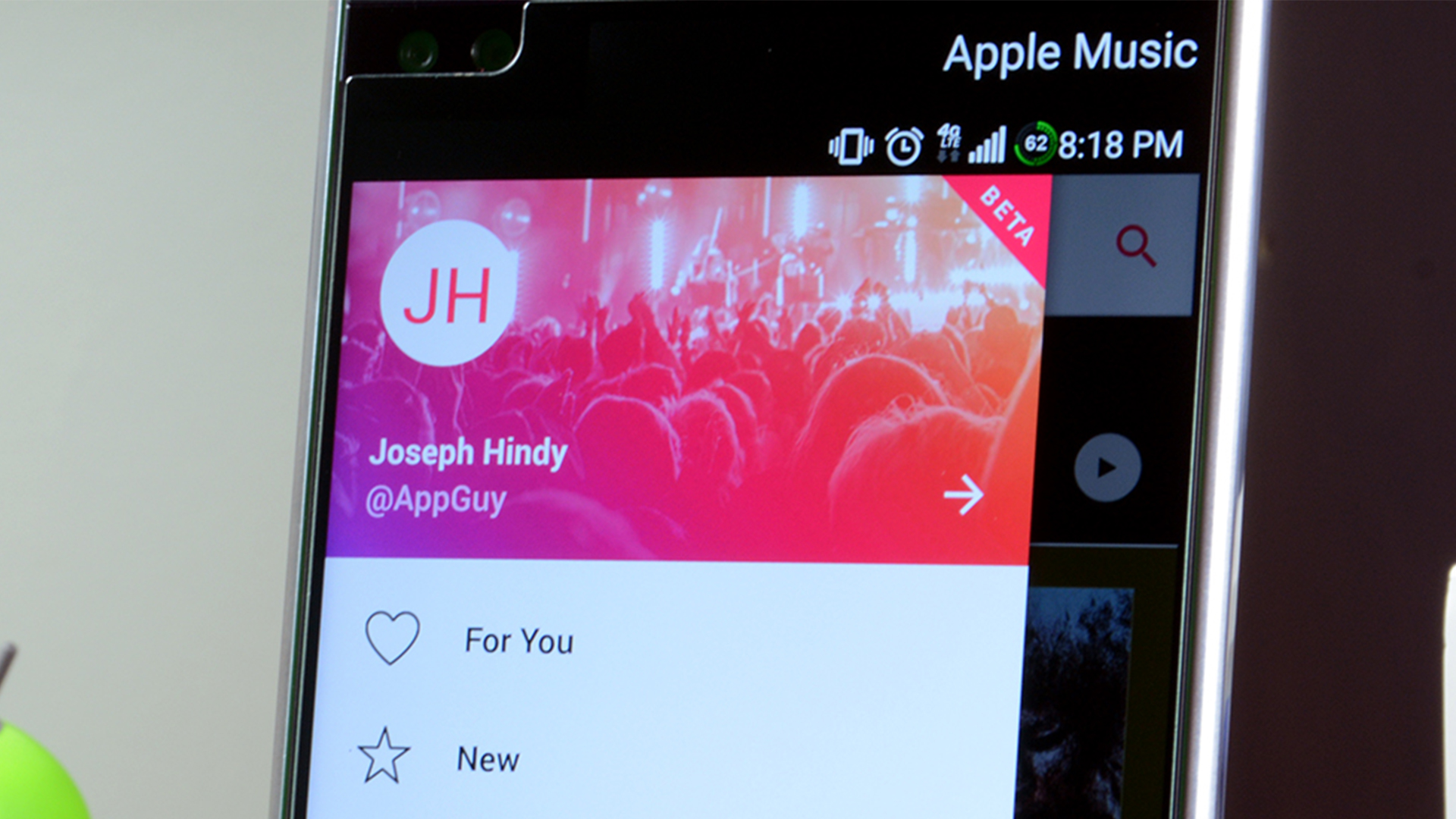 For well over a decade, the music industry has been trying to figure out the Internet and they have failed more often than they have succeeded. Declining music sales and the rise of free sources …

There have been other deals like this where Google’s offered one month, two months, etc. I’ve redeemed some of those deals. But because I’ve never redeemed this specific four-month deal, I was still eligible for the free trial. Your mileage may vary, obviously, but most people reading this are likely eligible to get the deal.

If you want to get your four free months of unlimited music and ad-free YouTube, make sure you are logged into the appropriate Google account and then click here. You’ll be warned that your credit card will be charged $9.99 plus tax when the free trial is over. Just agree to the terms and that’s it! Start consuming all the ad-free music and video you can handle. Don’t forget to set a reminder to cancel your subscription before the payments start.

Get your free trial