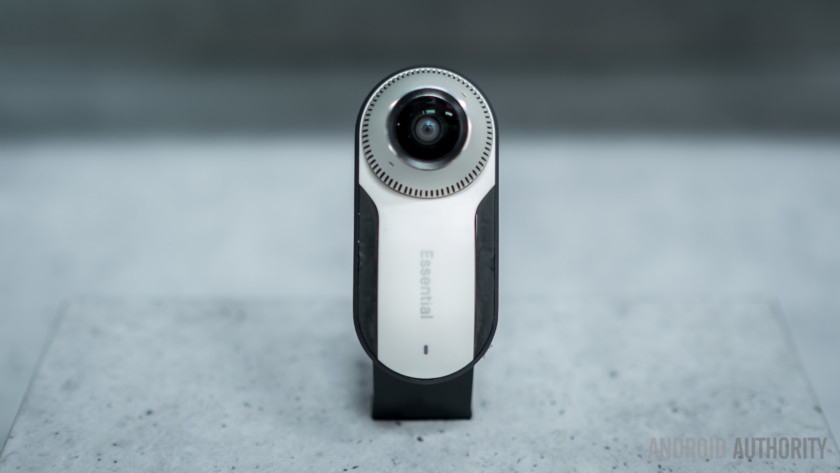 The company made the announcement on Twitter, calling the mod the world’s smallest 4K-capable 360-degree camera.

Did you scoop an Essential Phone on #PrimeDay? The unbeatable deals don’t stop there! You can now purchase Essential 360 Camera – the world’s smallest 4k 360 camera – for only $19 on https://t.co/5XqZeQu9cW. Shop now: https://t.co/MAQn6lKcl9 pic.twitter.com/xVQ4wbJJQT

The camera mod, which attaches to the Essential Phone via a pair of power pins, packs two 12MP f/1.8 cameras to capture 360 photos and video clips. It also features four microphones to capture 3D spatial audio.

Before you add the 360 camera mod to your cart, you should know that Essential is only shipping the device to select countries. So make sure you’re in Australia, Canada, France, Germany, Hong Kong, Japan, Singapore, Taiwan, the U.K., or the U.S. 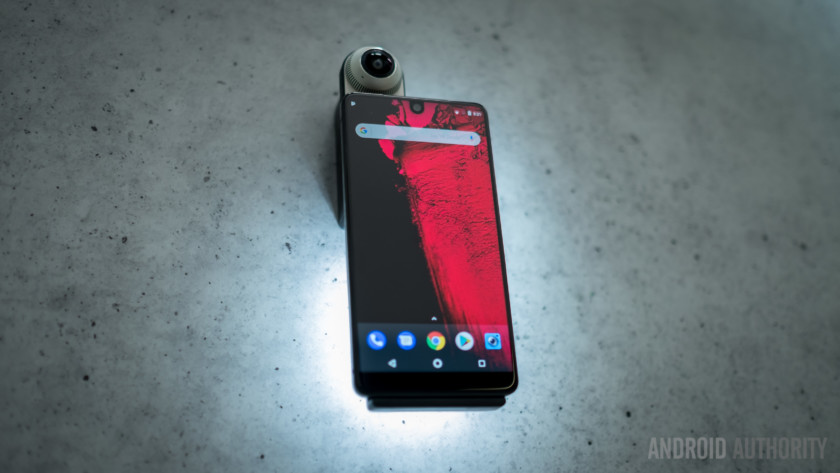 Canadians also seem to be getting the raw end of the deal when it comes to shipping, as several Twitter users complained about $30+ shipping fees. They’re paying almost double the camera’s price for shipping.

We don’t know how long the deal will be available, but we assume it’s until stock runs out (which might be soon, given the steep price reduction). 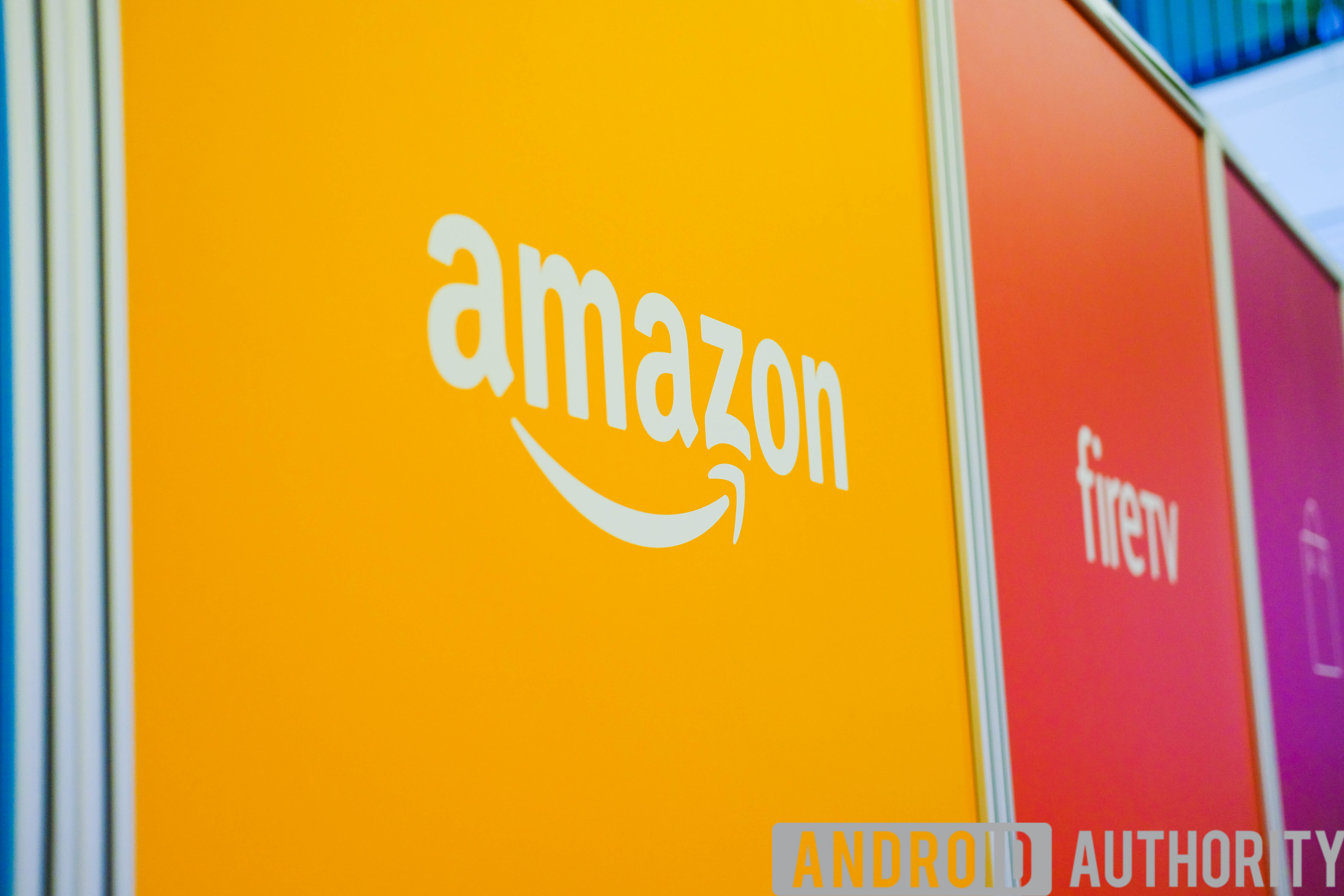 Everyone is getting amped-up for Amazon Prime Day, which goes for 36 hours this year starting on July 16. As with previous Prime Days, we can expect drastic discounts on all sorts of items, including …

The deal also makes you wonder about the state of the company, as it and the phone discounts are ridiculously generous. Is this a case of clearing inventory to prepare for the firm’s sale or is an Essential Phone 2 actually coming?

Either way, this is still a fantastic deal; check out the 360 camera mod listing via the button below.