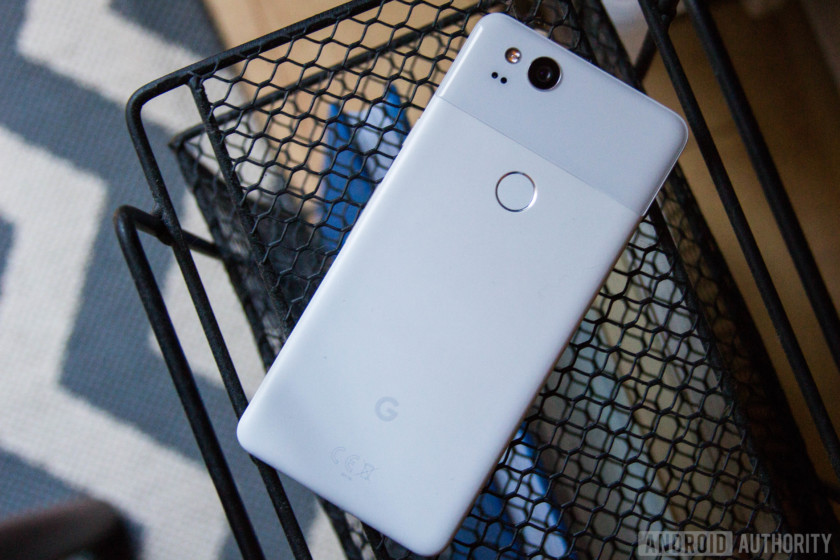 Mother’s Day is right around the corner (are you prepared?), and to celebrate Verizon is offering a new BOGO deal on Android devices, including the Google Pixel 2. But there are also two other deals that the company is running at the moment for the Pixel 2, which you can combine into one crazy deal.

Let’s go over each deal individually, starting with the BOGO deal. If you buy a Samsung Galaxy S9, a Motorola Moto Z2 Force, or a Google Pixel 2, you can get a second device for free. The price of the second device gets spread out over 24 months as bill credits, per the usual BOGO deals carriers run. To get this deal, you must add a new line of service, but it is open to both upgraders and switchers.

The second deal is pretty basic: Verizon is also offering $100 off the Google Pixel 2. This offer is only eligible when you finance the phone via 24 monthly payments, not if you buy it outright at retail price.

Verizon Wireless is the biggest US carrier and while it isn’t universally loved, it has great coverage and a reasonably decent selection of phones. For those ready for a new device yet looking for the …

Finally, the third deal is one we’ve talked about before in this article (just ignore the part about the trade-in), where buying a Pixel 2 gets you a free Google Chromecast, Google Home Mini, and two free months of YouTube TV. You can read the caveats on that deal in our article on the matter.

Now, if you combine all three of these deals together, here’s what you get:

Granted, these deals put you on the hook for another two years with Verizon and also force you to create another Verizon line. But if the arrangement works for you, these deals are impossible to pass up.

Buy your Google Pixel 2 and get all the free stuff by clicking the button below.

get this Verizon mega deal