Deal: Buy Galaxy S8 or Note 8 and get a pair of high-end AKG headphones for free 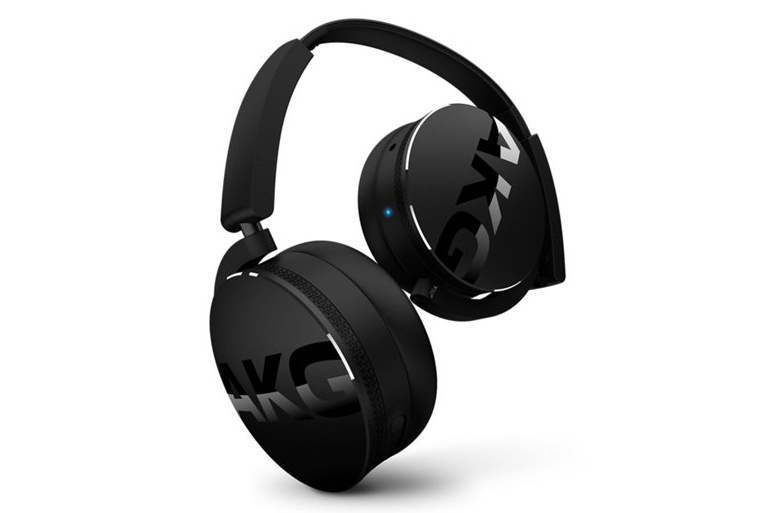 In hopes of boosting sales, Samsung is offering a free pair of AKG’s Y50BT on-ear Bluetooth headphones to customers who buy the Galaxy S8, S8 Plus, S8 Active, or Note 8 from its online store.

The deal is valid for unlocked as well as carrier versions of the smartphones, with the exception of Sprint models. It’s available until February 16 or while supplies last. 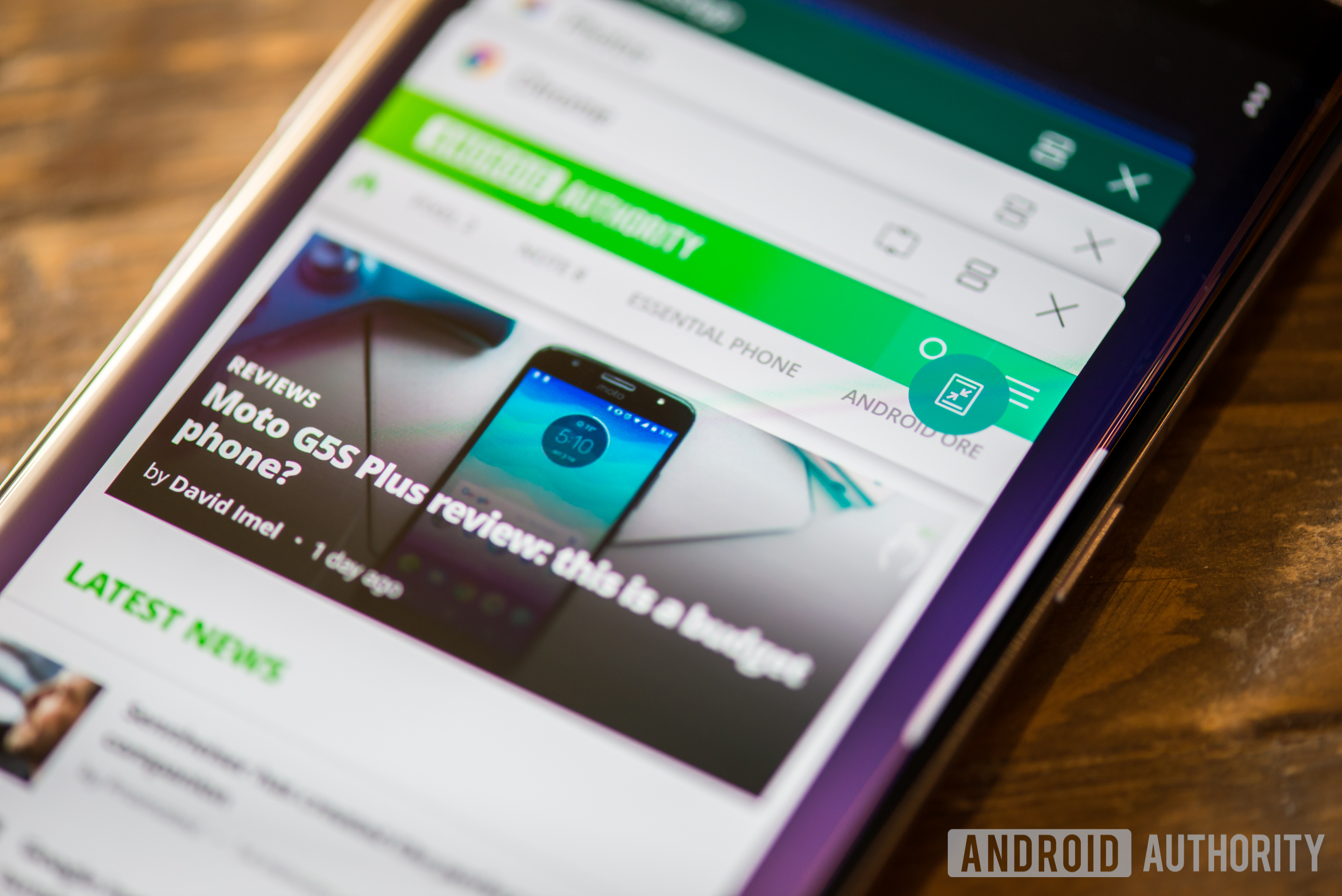 The Galaxy S9 and S9 Plus are undoubtedly some of the most anticipated phones on the horizon. We’ve been speculating about them for months already, and an MWC 2018 unveiling in February is looking increasingly …

The AKG headphones offer a 20-hour battery life, sport a built-in microphone for making calls, and have a 3.5 mm jack on board for a wired connection. The product is listed at $180 on Samsung’s website, although a few other retailers are selling it for as low as $150.

Unfortunately, Samsung isn’t offering discounts on the Galaxy S8 devices or the Note 8. The S8 still costs $725, the S8 Plus will set you back $825, while the Active model goes for $850. To get the Note 8, you’ll have to dish out $950. However, the international version of the phablet is currently on sale on eBay for just $725 but doesn’t come with free headphones.