Deal: Buy any Samsung flagship smartphone from 2018 at Best Buy, get a free Samsung TV 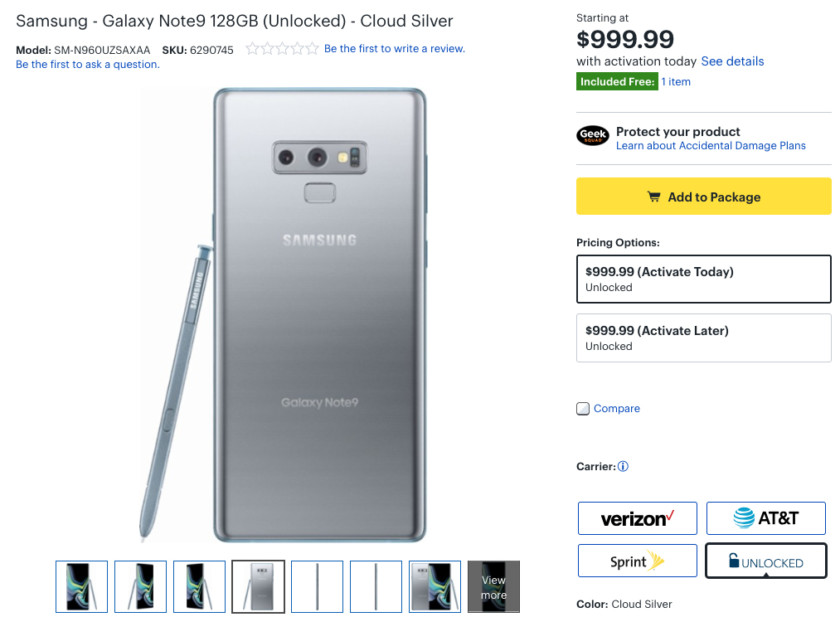 With Best Buy set to exclusively offer the Cloud Silver variant of the Samsung Galaxy Note 9 starting October 5 and the Midnight Black variant a week later, the retailer also announced it will offer a free Samsung TV to would-be buyers.

Anyone who buys and activates a Galaxy S9, Galaxy S9 Plus, or Galaxy Note 9 will get a free Samsung 32-inch TV. If your eyes are set on the Galaxy Note 9, you can also buy the phone unlocked and get the free TV. 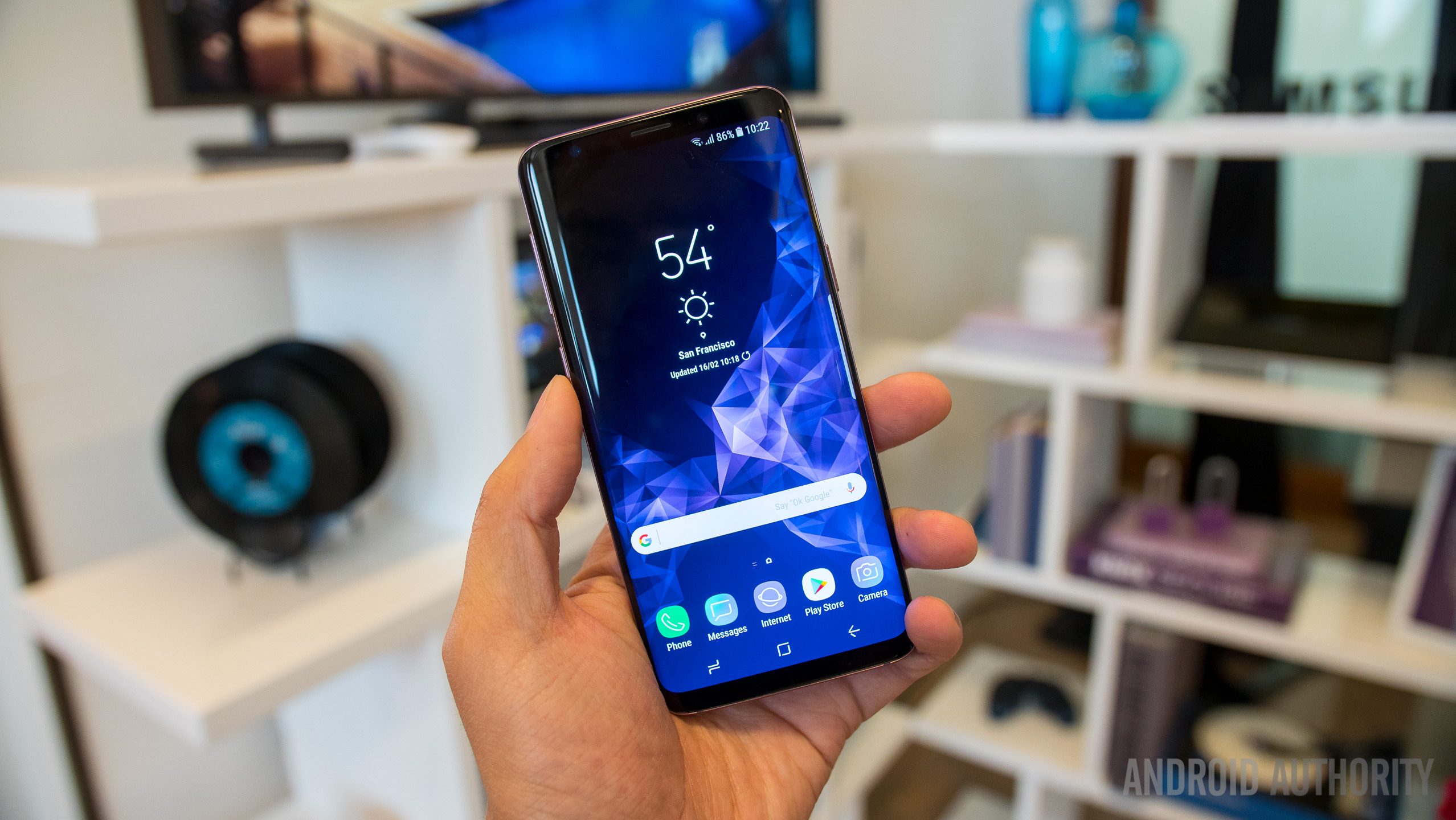 Samsung is without a doubt the biggest name in the Android world, and so if you are considering purchasing a new phone, logic dictates you may be looking to pick up a phone made by the …

All three of Samsung’s 2018 flagship smartphones are still solid purchases. Even though the company announced the Galaxy S9 and S9 Plus in March, both phones feature the Snapdragon 845, 12MP primary cameras, 64GB of expandable storage, and the marquee Infinity Display.

Meanwhile, the Galaxy Note 9 is the newest and biggest of the bunch. With a 4,000mAh battery, 6.4-inch Super AMOLED display, Snapdragon 845, and the updated S Pen, Samsung’s latest is arguably worth its $1,000 starting price.

Samsung did not say whether the Galaxy Note 9’s pricing will change with the new Cloud Silver and Midnight Black colors. Either way, a free TV is nothing to sneeze at.

You can grab the deals at the link below.