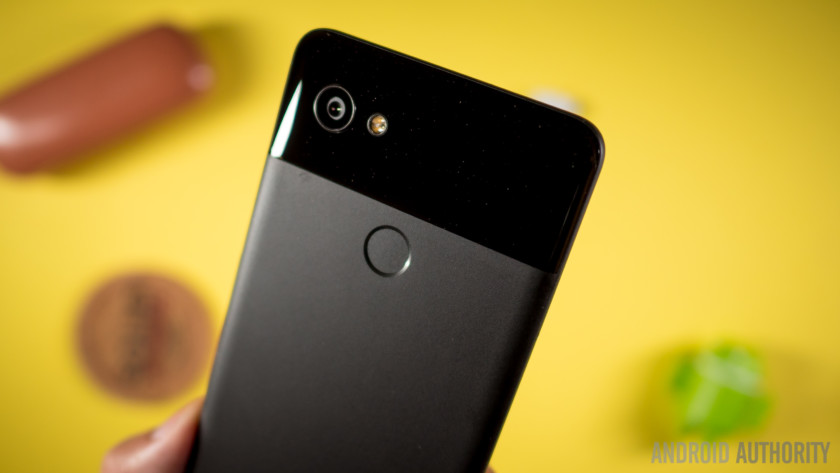 If you’re in the market for a Google Pixel 2 XL, Google is running two terrific deals for the device at its own Google Store. However, if you’re looking for a deal that will save you money on the phone itself, this unfortunately isn’t for you. But if you’re going to buy one anyway, you might as well get some free stuff!

The second part of the deal is that you’ll get a $100 Google Store credit for buying a Pixel 2 XL. That credit could go towards a bunch of things: 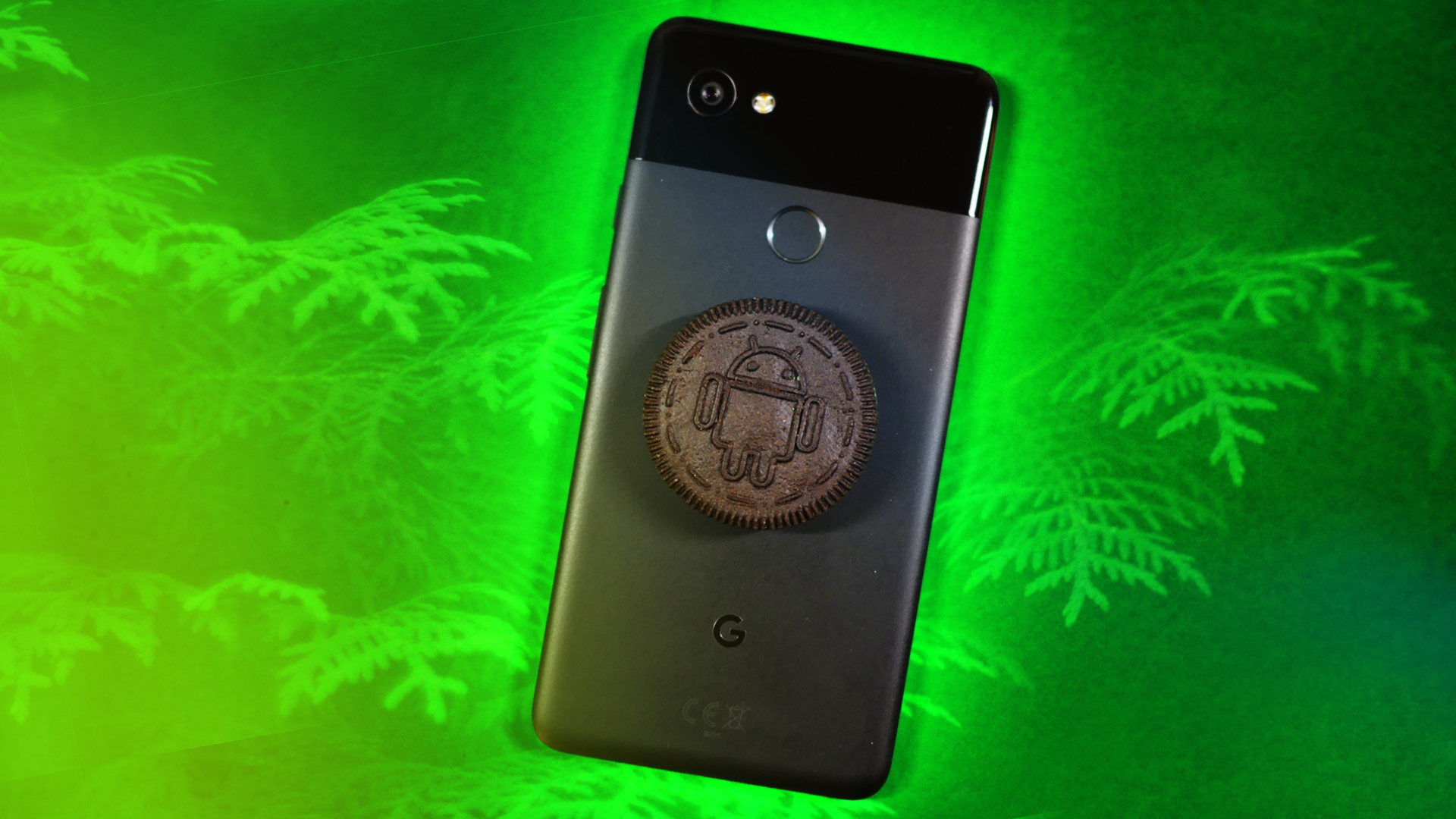 This review is brought to you by MNML Case, an ultra-thin case that showcases the beauty of your new phone and fits like a glove! Get 15% OFF your Google Pixel 2 case or Google Pixel …

There are a few caveats to this part of the deal, as usual. The first is that it is only available to U.S. residents (sorry, rest of the world). The second is that you can’t check out as a guest; you must log in and pay using a Google account. Third, the store credit won’t show up in your account until “6 to 8 weeks after the end of the promotion,” which is May 14. And finally, once you get the credit, you have to use it before October 31, 2018.

Like I said, this deal isn’t for you if you’re looking for a deep discount on the Google Pixel 2 XL. But if you want one and are going to shell out $849 on it anyway, you might as well get a free Home Mini and a $100 credit!

Click the button below to get started on this deal:

get this google pixel 2 xl deal