In an industry plagued by copycat devices and features, it’s always encouraging when a company tries to do something a little different, even if it doesn’t pay off in the long-run.

For those after a new phone that’s a little out there, you might want to check out the Asus ZenFone AR which has just received a hefty $200 price cut. 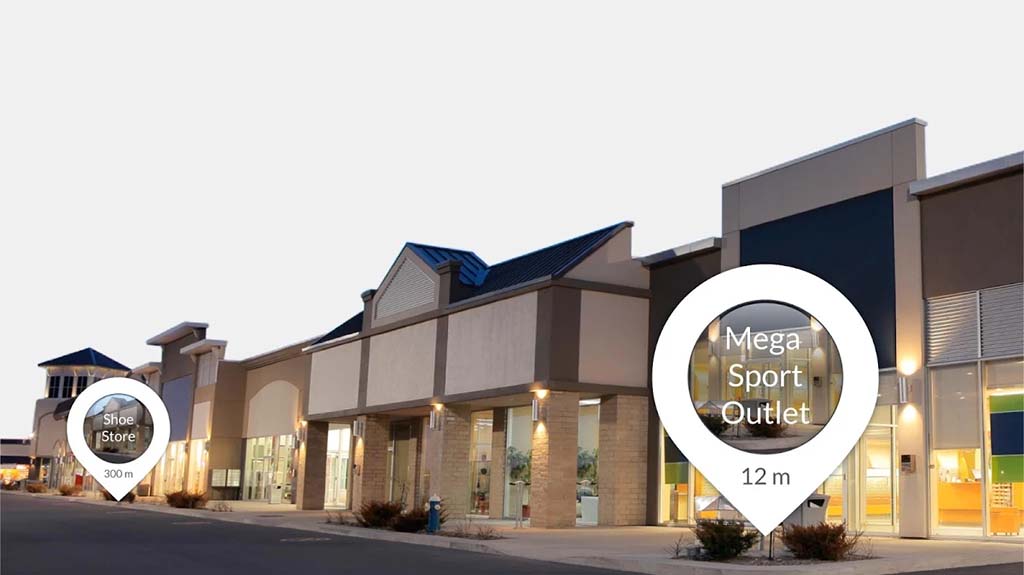 Augmented Reality (AR) can be fun technology to play with. The basic premise of AR is to overlay digital content on top of real things using something like a map, a camera, or sometimes the …

Before you hand over your hard-earned cash, however, it’s worth noting up front that the main selling point of the ZenFone AR comes with a major caveat.

As a quick refresher, the ZenFone AR was the second phone to support Google Tango – hardware and software-based augmented reality technology – after Lenovo’s Phab 2 Pro and became the only device to support both Tango and Google Daydream.

Unfortunately, Google unceremoniously killed off Tango late last year in favor of ARCore – another augmented reality platform, but one which is compatible with pre-existing smartphone hardware. That decision left the ZenFone AR and its 3D-capturing repertoire essentially dead in the water as a commercial product.

As well as the very limited selection of Tango apps, the ZenFone AR also features a 5.7-inch Quad HD AMOLED display, a 3,300 mAh battery, and is powered by Qualcomm’s Snapdragon 821 chipset.

Is it the most up-to-date or well-equipped phone on the market? No, but it is absolutely worth a look if you’re looking for a truly unique device or a collector’s item of the future. You can grab the ZenFone AR from Amazon via the button below.