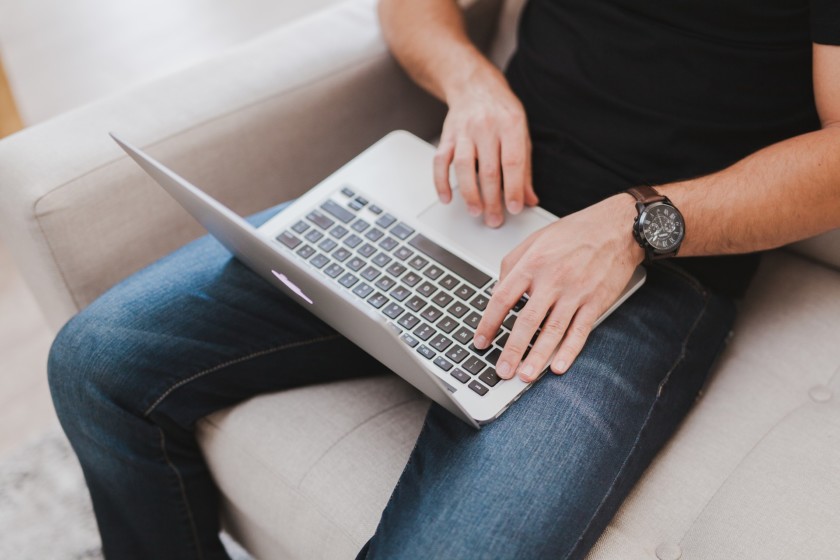 What’s the best way to learn to code? The same as learning anything else — By doing.

Now is the time to how learn to code using Python, the Python Mega Course encapsulates this classic technique for fast comprehension. Throughout the 21+ hours of the course, you’ll learn the art of Python programming by actually building 10 real-world applications. By the end, you’ll have a wide understanding of the power Python wields.

Is Python a good place to start?

There are several great reasons to learn Python over some of the other big languages. Firstly, it’s widely-used, including by some of the big hitters such as Amazon, Instagram, and YouTube. Like many website or app development positions, the roles tend to pay very well too.

Another perk is that it’s one of the most in-demand programming languages for remote coding roles. This opens up the possibility of being able to work from your home, the beach, or a peaceful mountain retreat, provided the Wi-Fi is reasonable of course.

Python is easier to learn than most programming languages.

Here’s the real advantage to Python: It’s objectively easier to learn than most languages. Make no mistake, it still looks like code, but it tends to use less jargon. The terminology is more intuitive for a beginner.

Here are some of the real-world applications you’ll build on the Python Mega Course:

The Python Mega course is a steal for about a quarter of the usual retail price: Just $42. No more excuses not to get started today.