Civilization VI deals: Save big on this award-winning strategy game

As the winner of 15 E3 Awards, including Best PC Game and Best Strategy Game, Sid Meier’s Civilization VI is undeniably a titan of its genre. Now is your chance to own it for a fraction of the usual price.

This should be music to the ears of beloved fans of the franchise. The Civilization series is known for sucking away weekends like a black hole thanks to its moreish and gratifying gameplay.

You start this turn-based strategy game off by taking control of one of history’s most prolific leaders and civilizations. Your goal is to establish and lead your civilization from the Stone Age to the Information Age through war, diplomacy, exploration, and research. All this while clashing with other influential leaders from different eras. 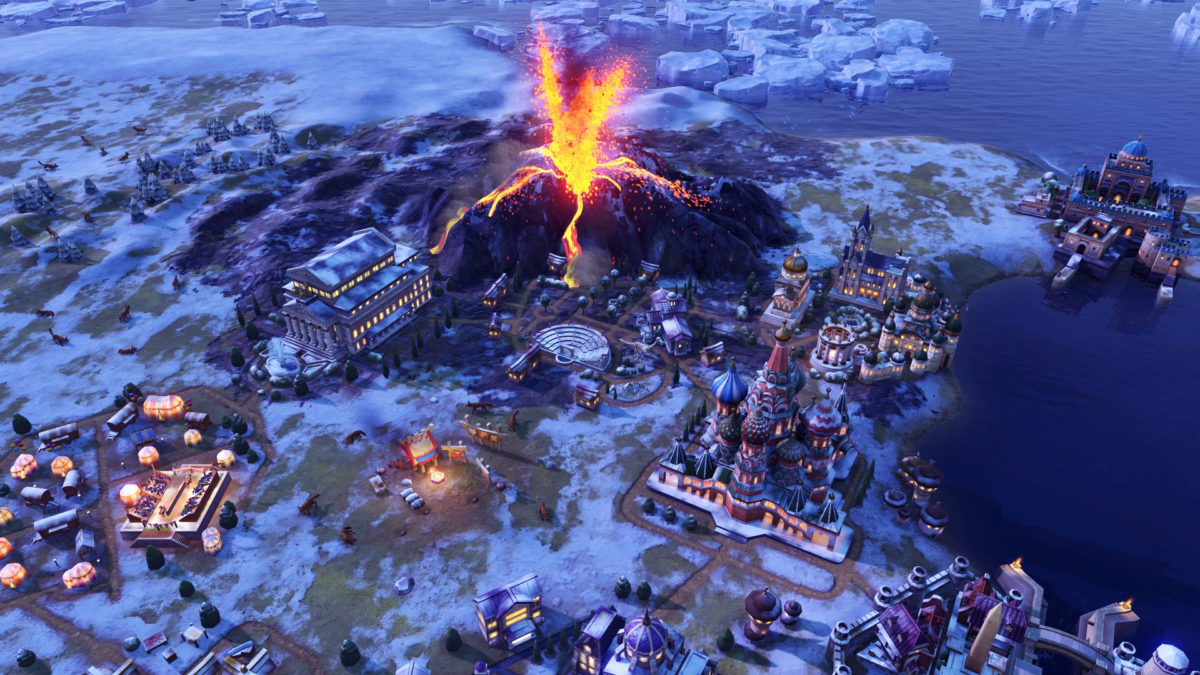 Just like each of its predecessors, every installment in the Civilization series offers new ways to interact with your world. Portions of your cities are distributed into districts. Natural disasters randomly occur to torment your empire. There are also improvements in opposing leaders’ AI to match their historical behavior.

For a short while Tech Deals is promoting some great offers that can let you pick up Civilization V and Civilization VI at a much better price than on Steam. 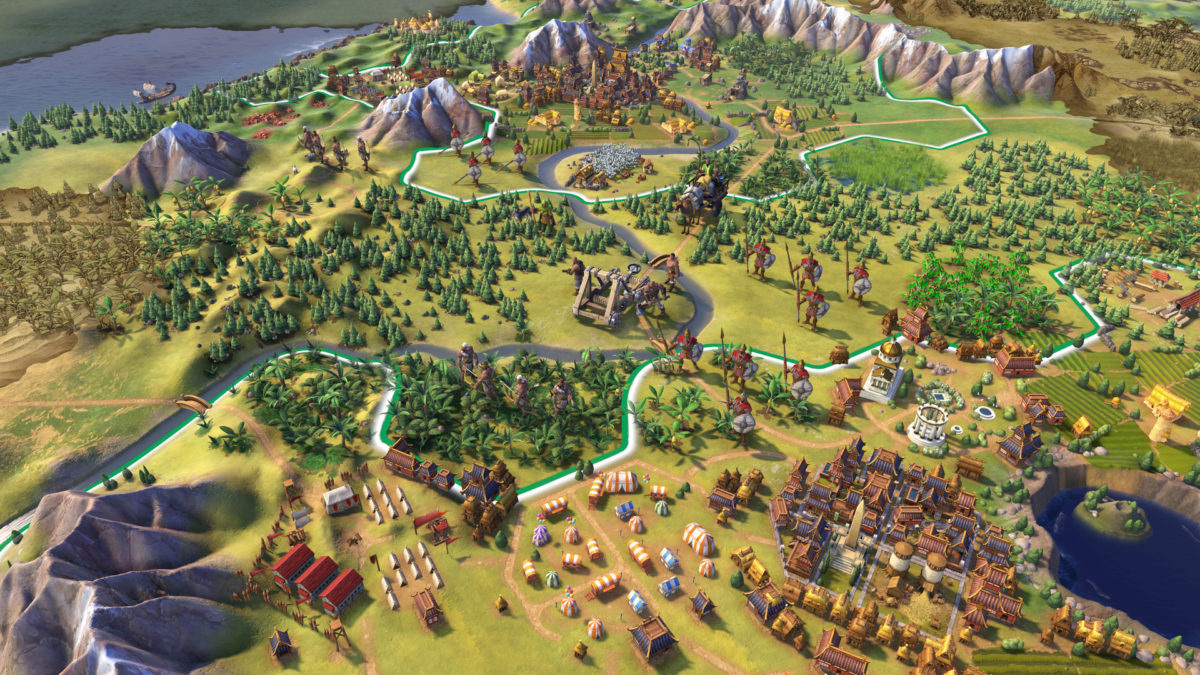 The biggest offer is arguably on the Civilization VI Gold Edition, which includes six DLC packs and the Rise and Fall Expansion Pack. It’s now 75% off at $24.99.

If that weren’t enough, the latest expansion pack, Gathering Storm for Civilization VI, is 33% off at just $19.99. If you missed the predecessor, the Civilization V Complete Collection with its treasure trove of DLCs is 79% off, setting you back only $12.50.

Make sure your weekend is completely free before you start forging new alliances and destroying empires. Use the buttons below to find the deal that best suits you.