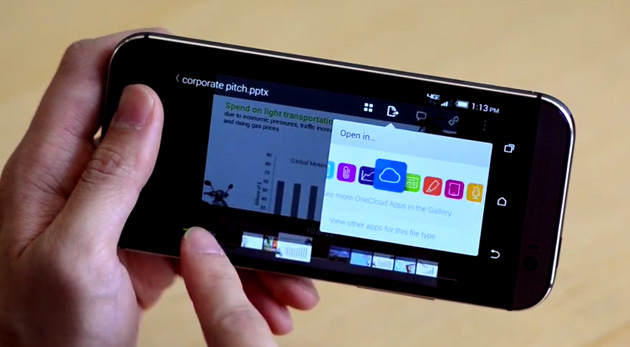 Box overhauled its iOS cloud storage app early this year with a simpler, speedier interface; now, it’s Android’s turn. The just-launched Box 3.0 for Android shares much of its iOS cousin’s look and feel, including minimalist controls and a high-speed previewer that opens over 100 file types right in the cloud. In other words, you won’t have to fire up Office Mobile just to get a quick peek at that PowerPoint presentation. You can search text in any document, too, and it’s easier to open content in Box-friendly apps through a built-in OneCloud gallery. The upgrade won’t necessarily lure you away from the likes of Dropbox or Google Drive, but it may be welcome if you regularly deal with exotic file formats — or if you just have to catch up on work while on the road.