For the vast majority of gamers, Sid Meier’s Civilization VI needs no introduction.

The Civilization series are the types of games which make weekends evaporate. Games which can cause you to miss your plane even if you made it to the airport in time. Once your empire is up and running it’s almost impossible to tear yourself away.

In this turn-based strategy game, you take control of one of the great civilizations. Your goal is to advance from the Stone Age to the Information Age by waging war, conducting diplomacy, advancing your culture, and going head to head with history’s greatest leaders. 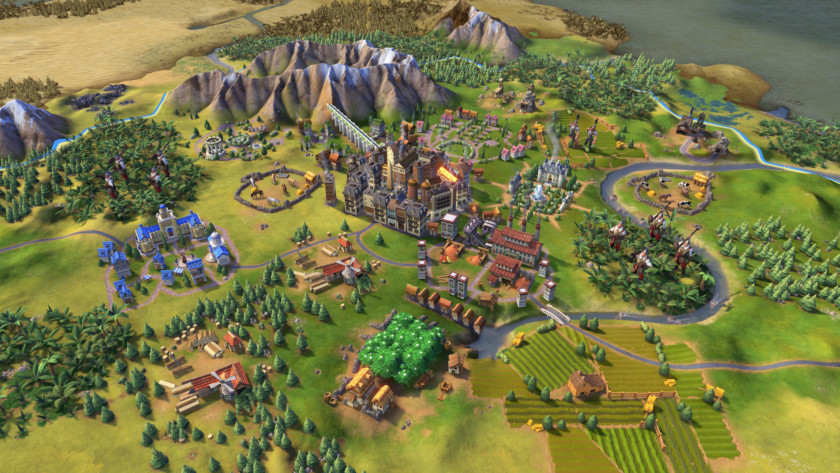 As with each of it’s predecessors, the latest installment in the Civilization series offers new ways to engage with your world. Cities now physically expand across the map. Active research in technology and culture unlocks new potential. Competing leaders will pursue their own agendas based on their historical traits.

Civilization VI won 15 accolades at the E3 Awards, including Best PC Game and Best Strategy Game. This will come as little surprise to fans of the franchise.

For the next few days at Tech Deals there are some great offers to be had on this epic game. A massive 50 percent price drop means that Civilization VI is only $29.99, and there’s a more modest price drop on the Rise and Fall Expansion Pack at just $26.99. 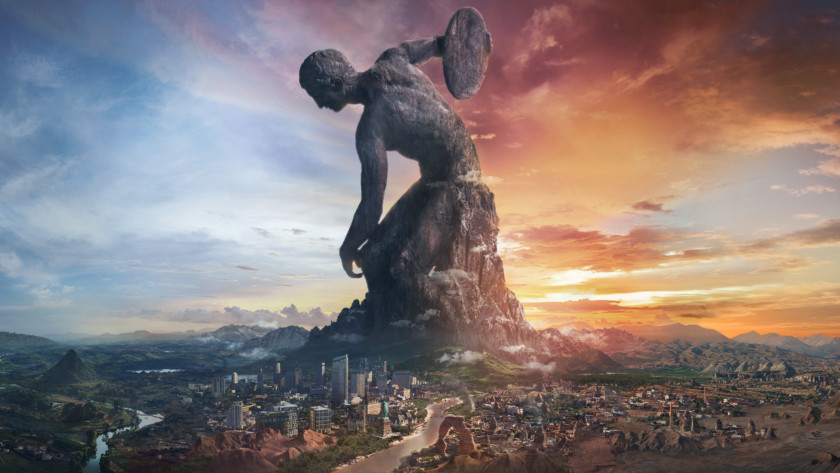 You can pick them up as a bundle as well. You do not want to regret having to pay full price when you’re longing expand your experience.

Whichever deal you choose, you can save another 15 percent on top of the discount price. Just use the promo code SAVE15NOW at the checkout.

There are five ways to achieve victory in Civilization VI, so grab this deal while it lasts and clear your weekend. Use the buttons below to find the deals. Just remember to set alarms for food and sleep.