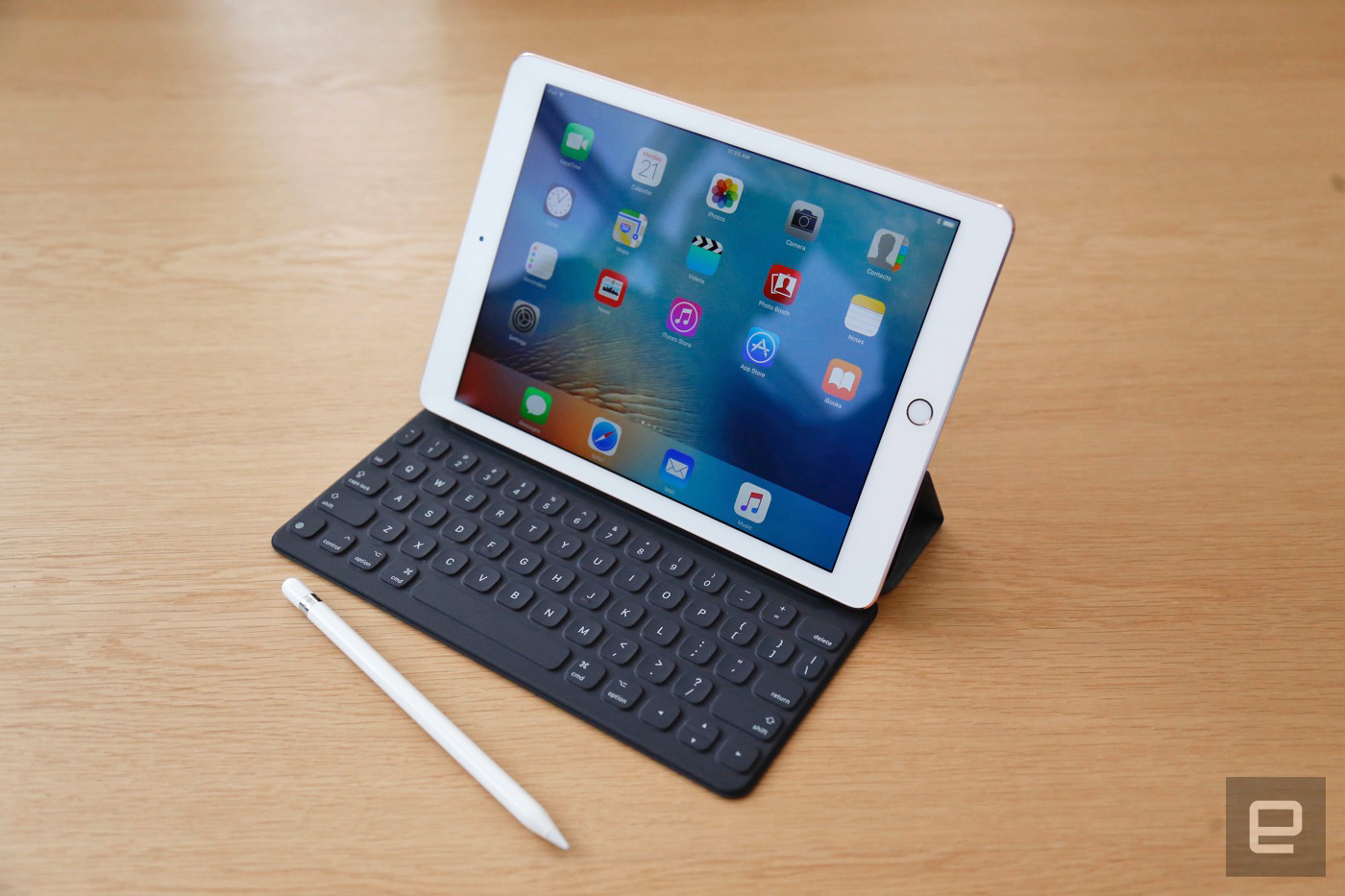 Last year’s iPad Pro was without question the most powerful tablet Apple ever made, but let’s be real: Its size made it a complete non-starter for some people. That’s why the folks in Cupertino took all the things that made the iPad Pro a pro and shoved them into a smaller chassis for everyone else to use. Heading into the event, I was skeptical about how well this would work, but I didn’t need to be. After playing with the new, smaller Pro, I realize it’s actually the iPad Air 2 sequel I was hoping for. Well, in most ways, at least.