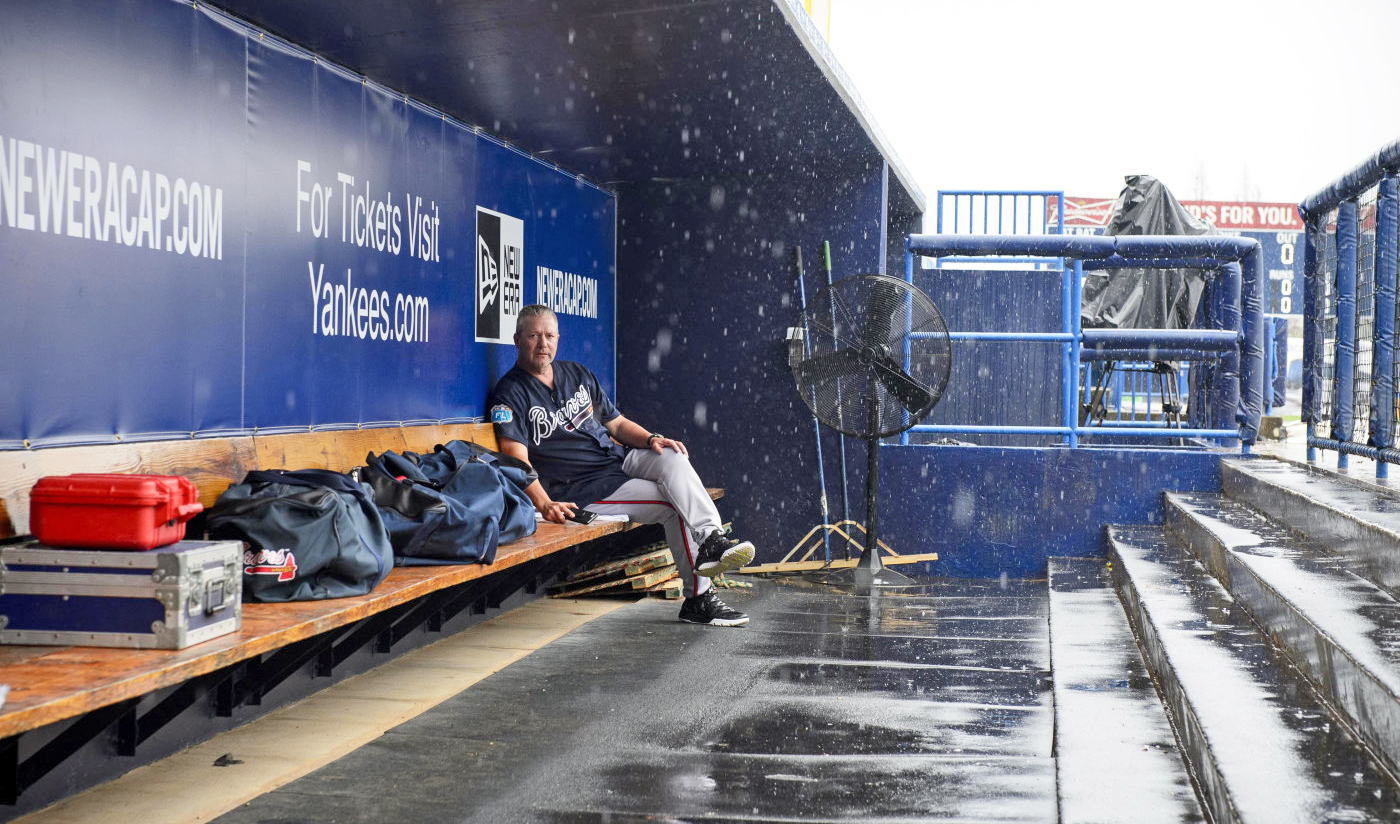 When the commentators during a baseball broadcast refer to the tablets Major League Baseball coaches are holding as “iPads,” unlike pro football announcers, they’ll actually be correct. Apple and the MLB have signed a deal that’ll put 12.9-inch iPad Pros in dugouts and bullpens around the league, offering up everything from performance stats, videos of plays from past games to pitcher-batter matchups, according to The Wall Street Journal. All that data comes from a custom app co-developed by Apple and the league, MLB Dugout.