AMD’s new CEO has a background in mobile technology 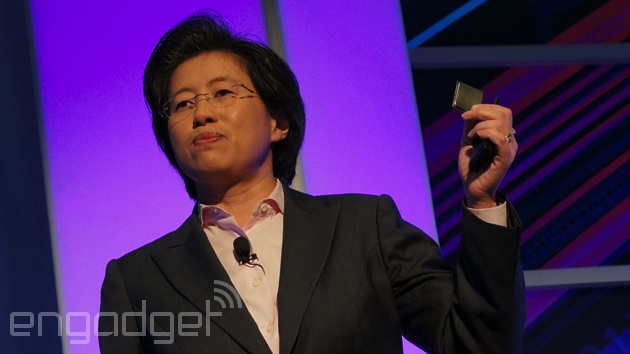 It feels like just yesterday that AMD brought in Rory Read to turn around its ailing fortunes, but today there’s another changing of the guard. The chip designer has announced that chief operating officer Lisa Su is its new CEO, effective immediately; Read will stick around as an advisor until the end of the year. The company isn’t going into detail about the reasons behind the shift, but it does say that Read has been planning a succession with the board of directors. It’s an “ideal time” for Su to take the reins, the board’s Bruce Clafin says.