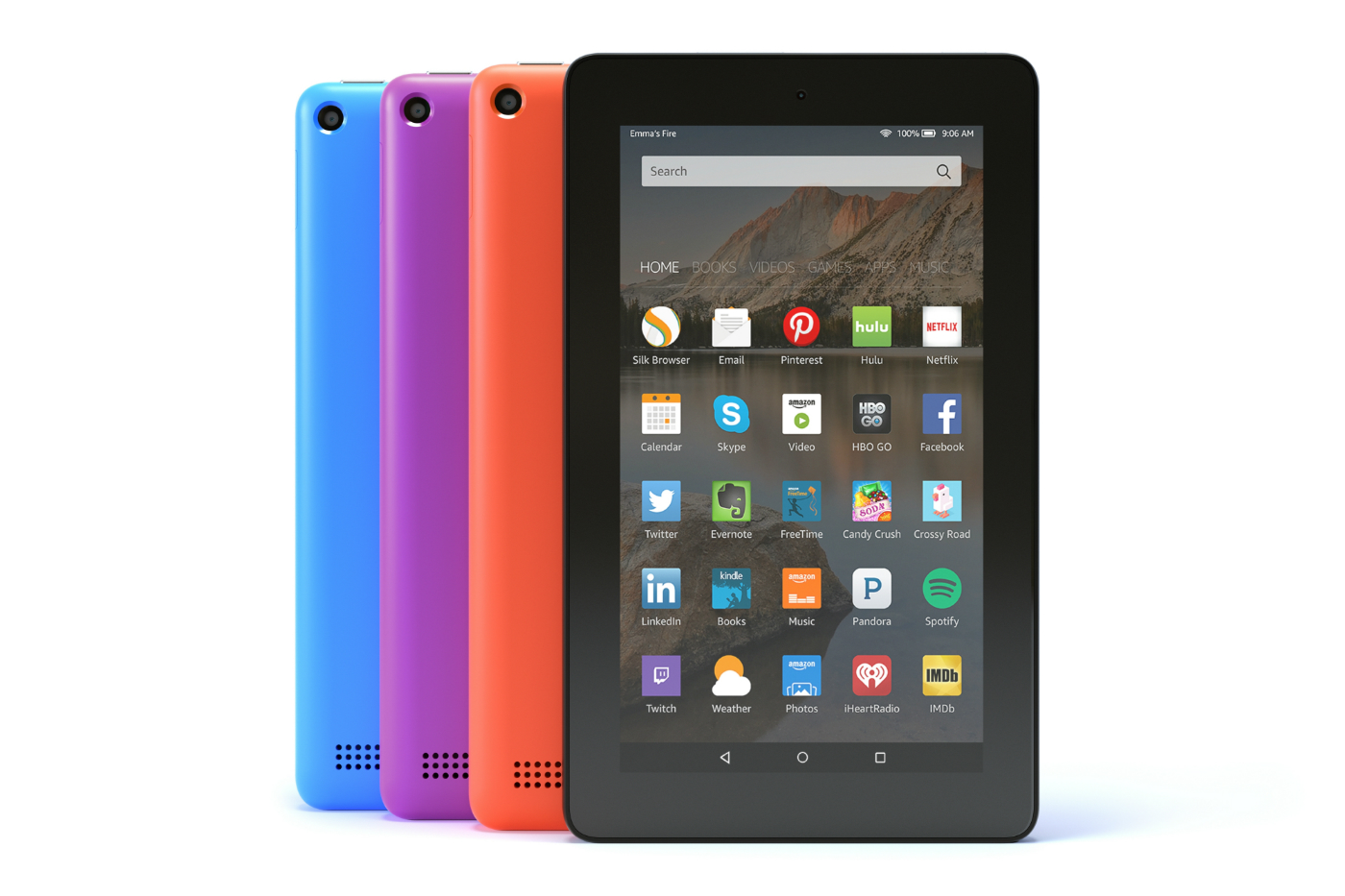 At $50, we called Amazon’s Fire tablet “incredible value” and a device “that sets a benchmark for budget slates.” It was so cheap, in fact, that Amazon tried to sell them like a six-pack of beer. Now, the company is back with some new colors — magenta, blue and tangerine — and a 16GB option for those that want to download more than a handful of apps. To get the double storage, however, you’ll need to pay an extra $20 over the regular asking price. There’s also a new 16GB Kids Edition that costs $120.