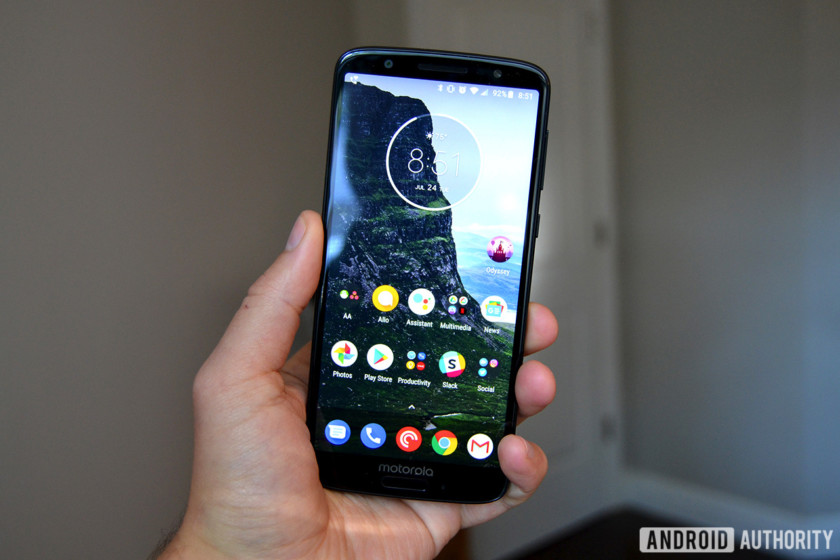 If you’re an Amazon Prime member (sign up here!), or always wanted to try it out, you can use it to snag some huge savings during the Black Friday shopping period on five unlocked Android smartphones.

Most of the handsets on sale are in the mid-to-budget range, and all of them are Amazon Prime Exclusive phones. That includes the Motorola Moto X4. The 5.2-inch phone is currently priced for Amazon Prime users at $179.99, a $70 discount from its normal price tag of $249.99.

The last Motorola phone on sale is the Moto Z3 Play. This phone has a 6-inch display and comes with support for the many Moto Mods accessories you can place on the back of the phone. It’s available now for $369.99 for Amazon Prime members. That’s a full $100 reduction from its normal $469.99 price tag!

Finally, we have a true flagship-style phone on sale in the LG V35 ThinQ. It has a 6-inch OLED display, a Qualcomm Snapdragon 845 processor, and dual 16MP rear cameras. If you’re an Amazon Prime subscriber this phone could be yours for just $549.99, a massive $350 discount from its normal $899.99 price tag.