3 Games that make Xbox Game Pass worth the buy 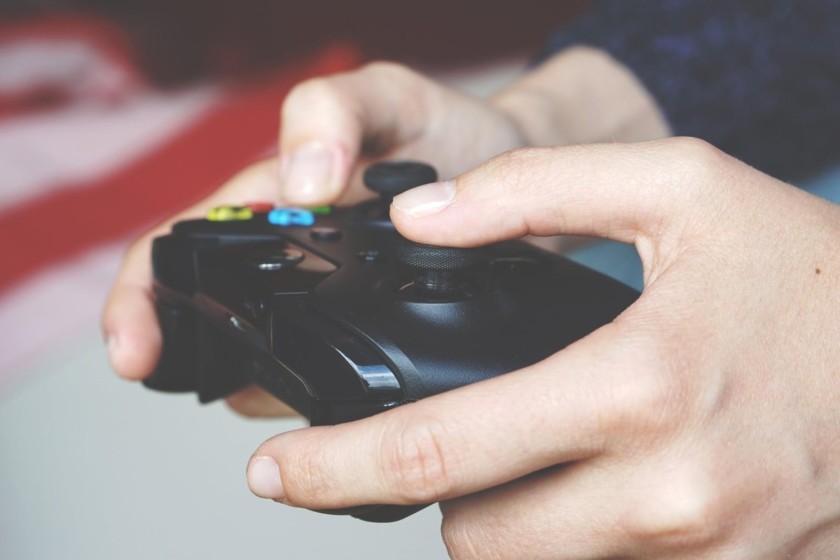 We’re living in a golden age for gaming, and there’s a staggering number of new titles out there waiting to be played. However, getting your hands on these releases can feel like a commitment since most games hit the shelves at around $60. Xbox Game Pass is a great way to get the best of both worlds.

For those out of the loop, Xbox Game Pass is a membership that gives gamers unlimited access to a catalogue of more than a hundred Xbox One and Xbox 360 games, all for one low monthly price. You can find new titles added to the collection regularly, as well as Microsoft exclusives, like Gears of War 4 and Halo 5: Guardians, populating the catalogue.

What’s more, having Xbox Game Pass allows you to purchase games and their downloadable content (DLC) in the catalogue at a discount. That way, you can try out games you’re interested in before you buy, and, if you like them, you can add them to your collection while shaving a few dollars off the usual price.

Highly anticipated titles, like State of Decay 2, are already slated to appear on Xbox Game Pass the day they’re released, which is reason enough to sign up. Plus, April 27 to May 8, you can get your first month of Xbox Game Pass for only $1.

There’s still some time before these anticipated games come out, but here are three top-tier titles you can play through right now during your first month with Xbox Game Pass:

Sea of Thieves — Still fresh from its March release, Sea of Thieves is rocking the boat of conventional multiplayer with its unique shared-world gameplay and seaworthy aesthetic. Choose to either sail solo or with friends as you plunder and pillage your way across the seas in search of pirate treasure.

Halo 5: Guardians — Featuring a new campaign that you can play with up to four friends, Halo 5: Guardians has you continue the action-packed search for Cortana as Master Chief and Spartan Locke. Fight across multiple worlds and then test your skills online in the massive Warzone game mode.

Rise of the Tomb Raider — Join Lara Croft on her first tomb raiding expedition as you play through this high-octane survival adventure. You’ll test your skills and wits by exploring old tombs, evading deadly traps, and solving puzzles that pave the way to a world filled with ancient secrets just waiting to be discovered.

You can sign up for your first month of Xbox Game Pass here.