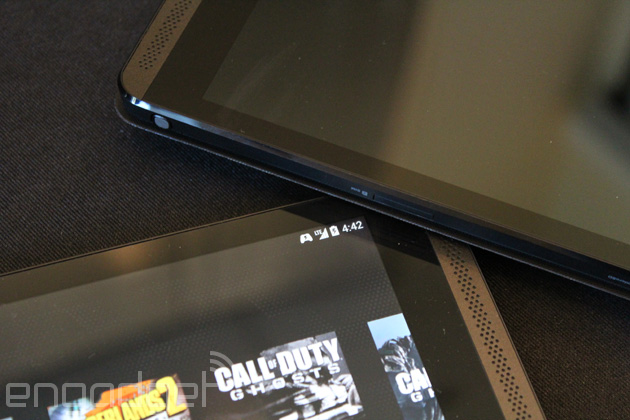 If we were to cherry-pick one major fault from our NVIDIA Shield tablet review, it would definitely be the slate’s storage space — 16GB just isn’t enough for a device built for gaming and media consumption. If you were holding off until the company put out a larger capacity version, your day has come: NVIDIA just announced that the 32GB LTE variant of the Shield is now available for pre-order. $399 buys the unlocked LTE tablet in its own right, but NVIDIA tells us that AT&T will be offering it for $299 on contract.